Attack on my campaign train, clear attempt to kill me says Jegede - Ondo 2020 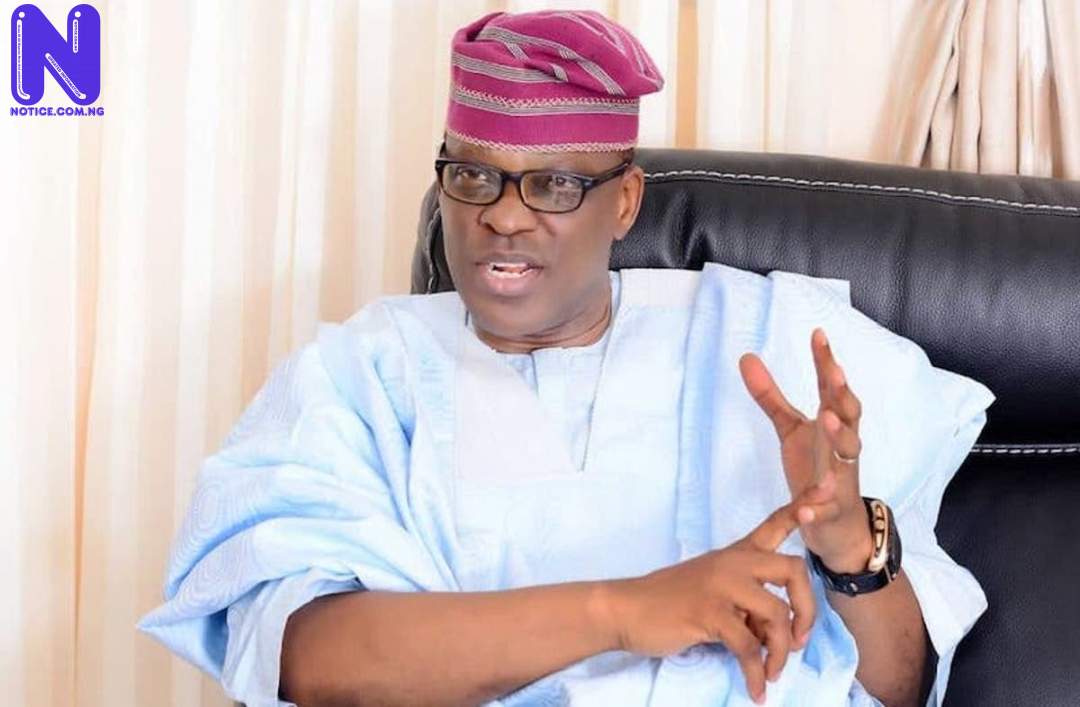 Following the violent clash between supporters of the candidate of the Peoples Democratic Party, PDP, Eyitayo Jegede and Governor Oluwarotimi Akeredolu of the All Progressives Congress, APC, the PDP candidate has described the incident as an attempted assassination on his life.
According to Jedege while briefing journalists at his campaign office in Akure, the Ondo State capital over the development, the gunshots fired at his supporters at Oba-Akoko in Akoko South West Local Government Area of the state were from the convoy of Governor Akeredolu.
On Wednesday, the camp of the Governor Akeredolu and Jegede engaged in violent clash while on campaign tour to Akoko area of the state.
While emphasizing that Governor Akeredolu should be held responsible if anything happens to him or any of his supporters, Jegede urged his loyalists to defend themselves in the face of any intimidation.
Jegede, who also maintained that he was duly cleared to be in Akoko to campaign by the Commissioner of Police, said that Akeredolu flouted the security arrangement by going to Akoko to campaign as he was not meant to be there.
“It was a clear case of attempt on my life. I never believed that we will ever come this low. If anything happens to me or anybody in this state, you know who is responding. I’m not desperate to govern the state.
“When live bullets were fired, it is a clear case of assassination attempt on my life.
“I have met with the Commissioner of Police to formally report the incident to him as well as the DSS.
“When we were at Oloba, we suddenly heard gunshots. The shots were fired from the convoy of the governor. 15 vehicles were destroyed with many of my supporters injured.
“The thugs were armed with AK47 and pump action aiming at the people. They shot sporadically all through the incident.”
Meanwhile, Jegede disclosed that after the incident, he placed a call to Governor Akeredolu who he said assured him that he will call his boys to order as he told him that he was not aware of the incident.