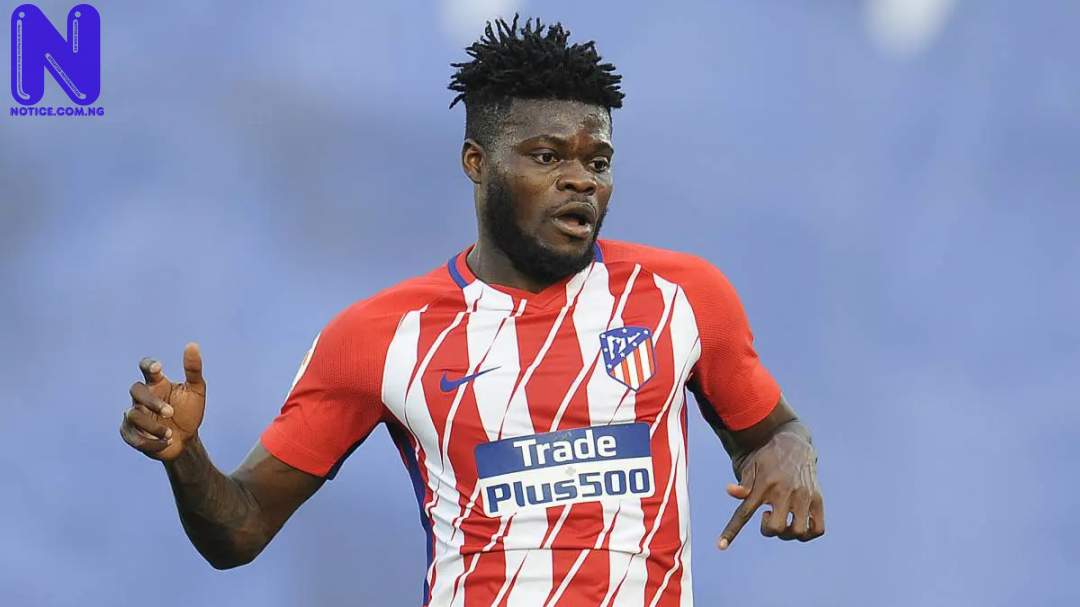 In possibly the clearest indication that Atletico Madrid’s Thomas Partey could leave for Arsenal, the club have moved to sign Marc Roca from Espanyol, Marca reports.
Partey has emerged as the Gunners’ number one transfer priority this summer.
However, the Premier League side are reluctant to meet his £45million release clause.
The Ghana midfielder is however keen on making the switch to Arsenal, but is not pressing the LaLiga club to leave.
Atletico have reportedly rejected a player-plus-cash offer from the Gunners and want Partey’s full fee paid.
The club hopes to reinvest the money in a move for Roca, who is likely to be Partey’s replacement at the Wanda Metropolitano.
Partey, a key man for Diego Simeone, made 46 appearances for Atletico last season and has a deal that runs until 2023.