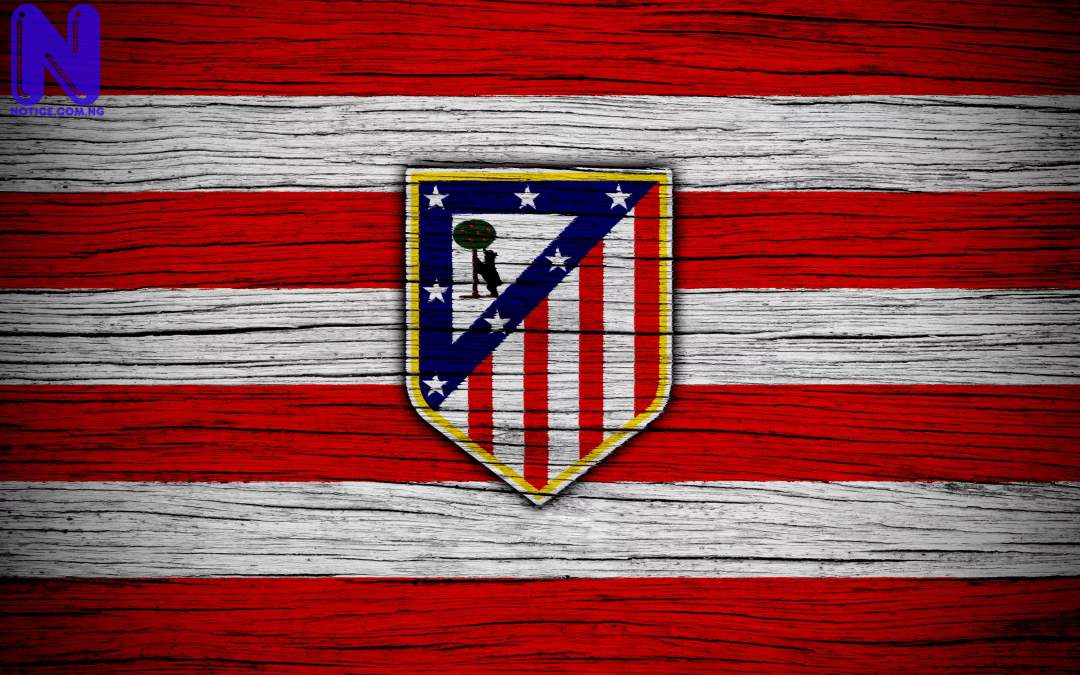 Atlético Madrid have confirmed they will be without three first-team players for Tuesday’s Champions League tie with Chelsea.
The LaLiga leaders host Thomas Tuchel’s side in the first ‘home’ leg of their last 16 tie in Bucharest.
But Diego Simeone will be without Jose Gimenez, Yannick Carrasco and Sime Vrsaljko.
Simeone has confirmed his travelling squad following their shock 2-0 defeat to Levante in the league.
Gimenez was forced off against Paco Lopez’s team. He has struggled with persistent muscle injuries since the start of 2021 and he will now join Carrasco and Vrsaljko on the sidelines.
Kieran Trippier is unavailable due to an ongoing FIFA suspension lasting until the end of the month, with Marcos Llorente in line to continue as an emergency right wing back.