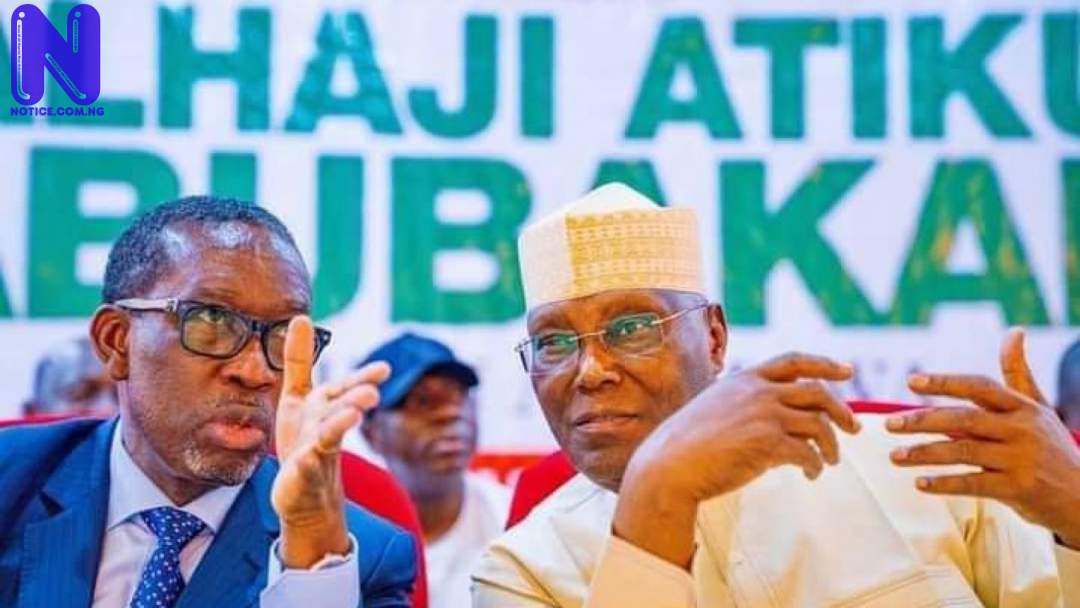 The Peoples Democratic Party, PDP, presidential candidate, Atiku Abubakar, and his running mate, Governor Ifeanyi Okowa, have resolved to wade into the crisis rocking the Imo State chapter of the party.

This development followed the meeting of the National Working Committee (NWC) of the party with the state Stakeholders at the PDP National Headquarters on Tuesday.

Special Adviser on Media and Communication to the party’s national chairman, Simon Imobo-Tswam, said this through a statement made available to newsmen in Abuja.

The session held at the instance of the NWC was to resolve the brewing crisis in the state and to reposition the chapter for better electoral activities in the next election cycle.

Press recalls that the newly constituted Presidential Campaign Council (PCC) at the state level has pitched some chieftains of the party against the State Working Committee (SWC) over charges of exclusion.

Part of the decisions reached was that Atiku and Okowa will wade into the crisis, with a view to resolving the matter and other contending issues comprehensively and amicably.

While Atiku will meet with a few party stakeholders from the state, including Ex-Governor Emeka Ihedioha, as well as the PDP National Secretary, Senator Samuel Anyanwu, to soften the ground, Gov. Okowa will, thereafter, head a small panel that will reconcile all aggrieved parties and resolve all contending matters.