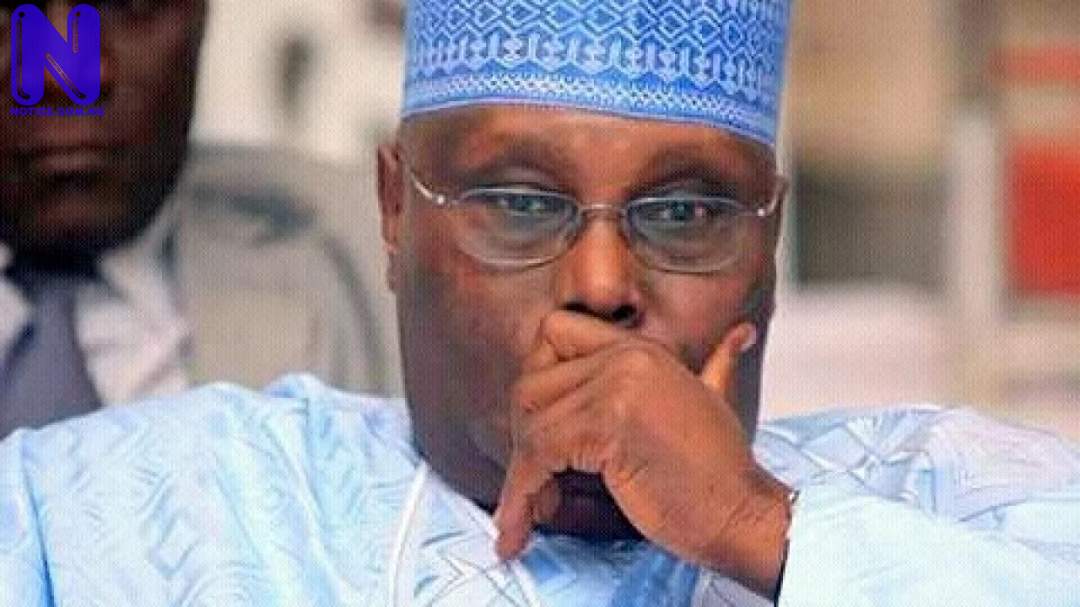 Ex-presidential candidate of the Peoples Democratic Party, PDP, Atiku Abubakar, has disclosed what Balarabe Musa, ex-Kaduna Governor would be remembered for.
Press reports that the elder statesman died on Tuesday after a brief ailment.
Atiku disclosed that Musa would be his heroic role in stopping military rule and restoring Democratic governance.
The Ex-Vice President said the elder statesman died in active service for democracy in Nigeria.
He disclosed this in a series of tweets, on Wednesday.
According to Atiku: “Balarabe Musa was a leading light in the struggle for democratic rule, and he will be remembered for the heroic role he played in putting a stop to military rule and restoring democratic governance in the country. Indeed, he died in active service for democracy.
“As we mourn the loss of a patriot, it will be good to honour his memory by upholding the values that he lived and died for.
“Balarabe Musa lived for Nigeria’s unity and common understanding amongst the diverse tribes and cultures; he lived for a country where every citizen would be prosperous and safe.
“I pray that the Almighty Allah would accept his soul and give his family, associates and the government and people of Kaduna State the fortitude to bear the loss.”