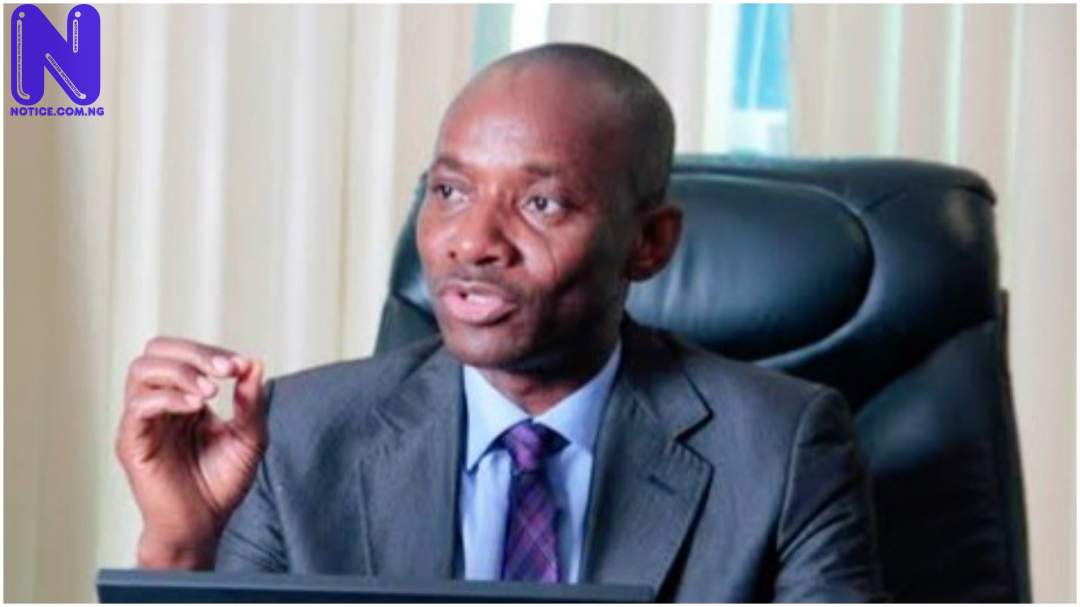 Policy strategist, Sam Amadi has given his opinion of 2023 presidential aspirant, Atiku Abubakar.

Amadi, in a Facebook post, described the Ex-Vice President as “the replica of Tinubu in PDP in many ways”.

Bola Tinubu, national leader of the All Progressives Congress (APC), is also

Amadi said Atiku is ambitious, very rich to buy his way through and liberal-minded with structures across the country.

The Ex-VP, he remarked, has demonstrated the capacity to recruit best in class Nigerian People, irrespective of ethnic and religious identities.

“But like Tinubu, he is part of the Nigerian political economy that thrives on rent and patronage. He is as much listed in the corruption index that his name does not suggest a new era.”

Amadi observed that, unlike Tinubu, Atiku looks healthy and sounds coherent all the time, in spite of being older.

He recalled how the Wazirin Adamawa moved to Dubai after losing to President Muhammadu Buhari, while his running mate Peter Obi fought for the mandate in court.

“He now claims he was studying for a degree. That action shows him as not responsible and disciplined enough to lead the charge for national redemption.

“By his absence, he was telling Nigerian People that he does not have much skin in the game.”

Amadi said, on the whole, Atiku can lead a broad coalition of capable citizens to improve the nation “from the tragedy of Buhari-Osinbajo”.

The legal practitioner observed that the PDP chieftain is too embedded in the economy of rent which is not the ideal choice.

“But if politics is a choice between the despicable and the preferable, then he deserves a consideration”, he noted.