Atiku has explained how he will restructure Nigeria – Obaseki - 2023 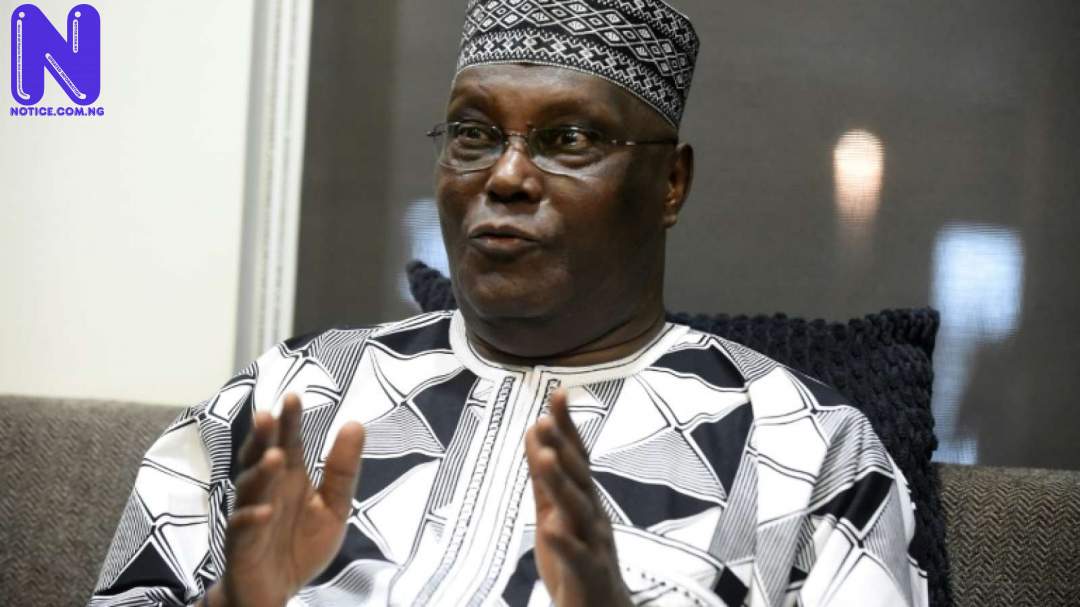 A media consultant for the Atiku, Okowa presidential campaign council, Don Pedro Obaseki, has revealed his principal’s model for restructuring if elected president of the country comes 2023.

The presidential candidate of the Peoples Democratic Party (PDP) Atiku Abubakar on Wednesday reiterated his promise to restructure Nigeria and devolve power for the benefit of federating units.

"There is over-concentration in the Federal Government with multiple duplications of agencies leading to the creation of parallel bureaucracies," Atiku said in a broadcast late Wednesday.

"The federating units shall benefit from the devolution of powers to increase their productive capacity for synergy and collaboration with each other."

And appearing on Arise Television’s Morning Show, Obaseki said, “I was happy when he explained [how he is going to restructure the country]. He explained a strong centre and a strong federating unit and that was clear.

“So the centre should be as strong as it should so as to hold the country together. He will ensure all the federation units can take almost half the things in the exclusive list.

“And he has been singing it even prior to his running in 2019. Don’t forget in 2018, Atiku Abubakar launched the Nigerian restructuring movement. As he grows older, the only legacy he can leave Nigeria is a stable polity.”

READ ALSO >>> Why Soludo, Obaseki, Nnamani, others are ganging-up against Obi - 2023