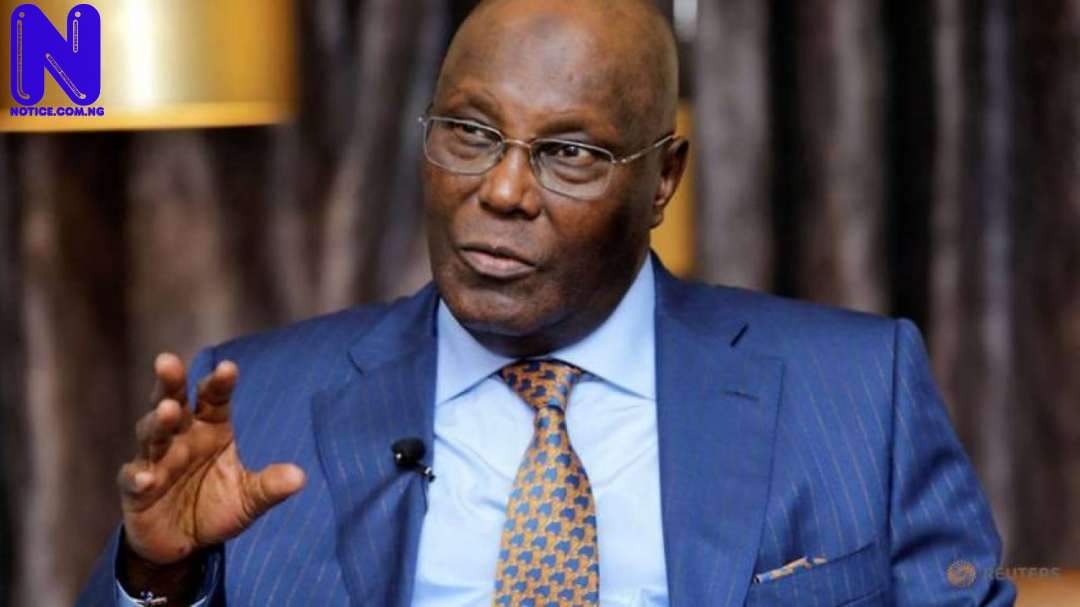 Presidential Election Petition Tribunal sitting in Abuja, on Wednesday struck out an application filed by the Independent National Electoral Commission, INEC, seeking to strike out the petition of the Peoples Democratic Party, PDP, and its presidential candidate in the 2019 general elections, Alhaji Atiku Abubakar, for not joining the Vice-President, Yemi Osinbajo.

The Tribunal said the appeal by INEC was incompetent, as not including the Vice President cannot make Atiku’s petition incompetent.

Consequent upon this ruling, judgment on the main issue will, therefore continue.

Tension is already high in the air ahead of the presidential tribunal’s which is now set to rule on the petition by Atiku and PDP seeking to disqualify President Muhammadu Buhari as the winner of the last presidential election.

A presidential delegation led by Buhari’s chief of staff, Abba Kyari is already seated in the courtroom.

Some of them are Governor of Plateau State, Simon Lalong, Minister of Justice and Attorney-General of the federation, Abubakar Malami, National chairman of the APC, Adams Oshiomhole, Ministers of Works and Housing, Raji Fashola, Minister of Labour and Employment, Chris Ngige, Minister of State, Niger Delta, Festus Kayamo among others.

Atiku and PDP are the petitioners while President Muhammadu Buhari, the ruling All Progressives Congress and the Independent National Electoral Commission, INEC, are the respondents.