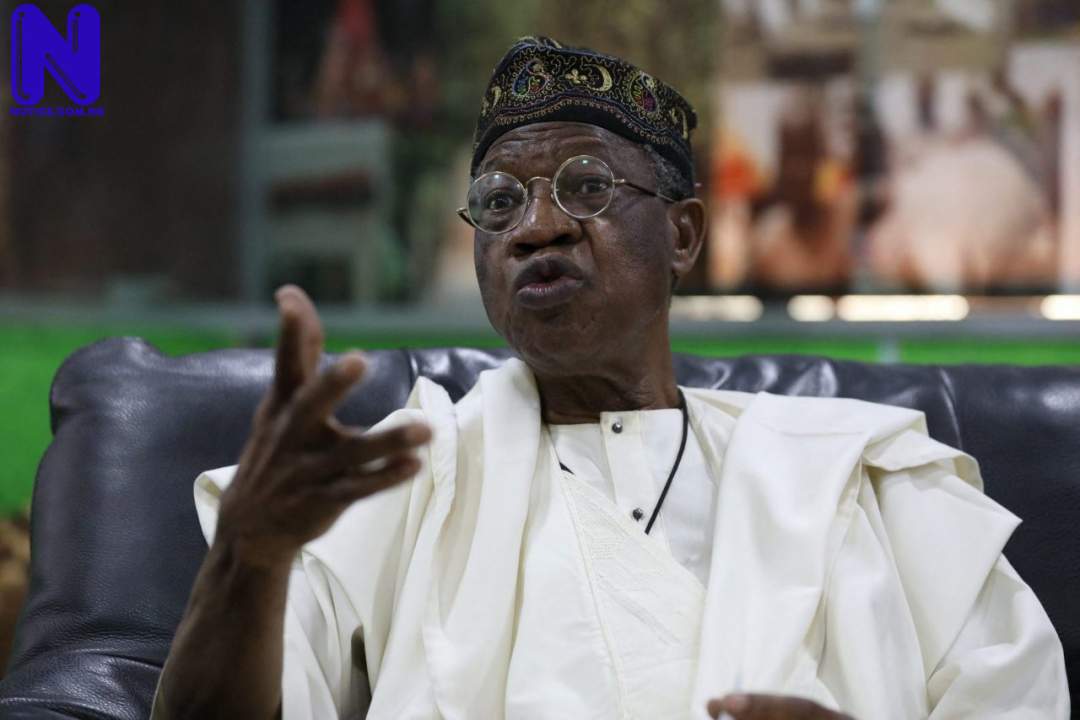 Lai Mohammed, the Minister of Information and Culture, has claimed that Atiku Abubakar, the presidential candidate of the Peoples Democratic Party (PDP), is copying the economic blueprint of the President Muhammadu Buhari-led administration.

Mohammed made the claim at the national press centre in Abuja on Thursday while speaking with newsmen.

According to him, no one apart from the Federal Government understands the blueprint of which Atiku claims ownership.

Atiku had recently spoken on his economic blueprint at an event in Lagos.

Mohammed said, “Last week, the presidential candidate of the main opposition Peoples Democratic Party, Ex-Vice President Atiku Abubakar, spoke on his Economic Blueprint at an event in Lagos. Let me say, straight away, that the so-called blueprint is a crude attempt at copying all that the administration of President Muhammadu Buhari has done, especially in the areas of job creation, infrastructure financing, relationship with the private sector, rejuvenation of the power sector, poverty reduction, debt management and the overall management of the economy.”

The minister added, “But it’s more shocking that an opposition that has condemned all that this Administration has done would turn around to weave its so-called Economic Blueprint around the same things that are currently being done by the same administration.”

“No one understands this better than this administration.”

According to him, “anyone using this as a campaign stunt, without acknowledging what we’ve done so far, is cheap and disingenuous.”