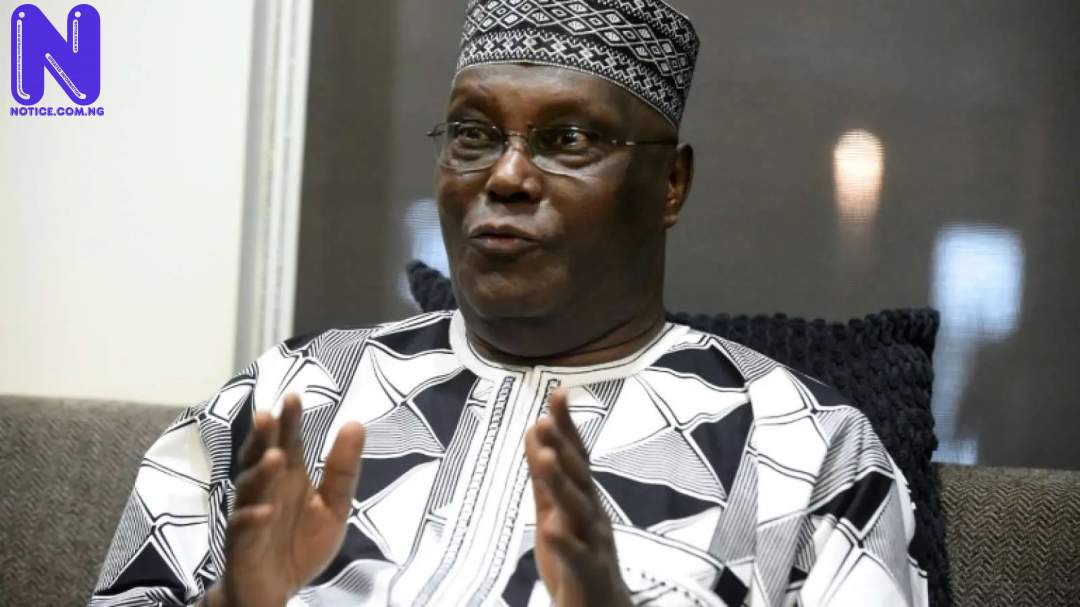 Ex-Vice President Atiku Abubakar has condemned the nomination of Mrs Lauretta Onochie as a National Commissioner at the Independent National Electoral Commission (INEC).
Atiku, in a statement by the Deputy Director, Media and Publicity, Remi Adebayo, the Atiku Care Foundation called on the Senator to resist Onochie’s nomination.
He noted that Onochie’s rejection would set an example that could strengthen the nation’s democracy.
Buhari had nominated Onochie, who is his Personal Assistant on Social Media, alongside three others as INEC Commissioner.
Faulting the nomination, the ex-Vice President said: “The nomination of the presidential aide on new media, a venomous attacker of the opposition political parties, unapologetic defender of the All Progressives Congress (APC), a card-carrying member and Ex-senatorial candidate under the party as INEC Commissioner is a mockery of this democracy.
“We believe as a man of integrity and custodian of the Nigerian Constitution to which he swore to protect, President Muhammadu Buhari would not want to disregard fairness for nepotism and blind partisanship.
“Every Nigerian of voting age is aware that a position at the non-partisan election umpire should not be given to partisan personalities like Mrs. Onochie in clear violation of our electoral laws.”