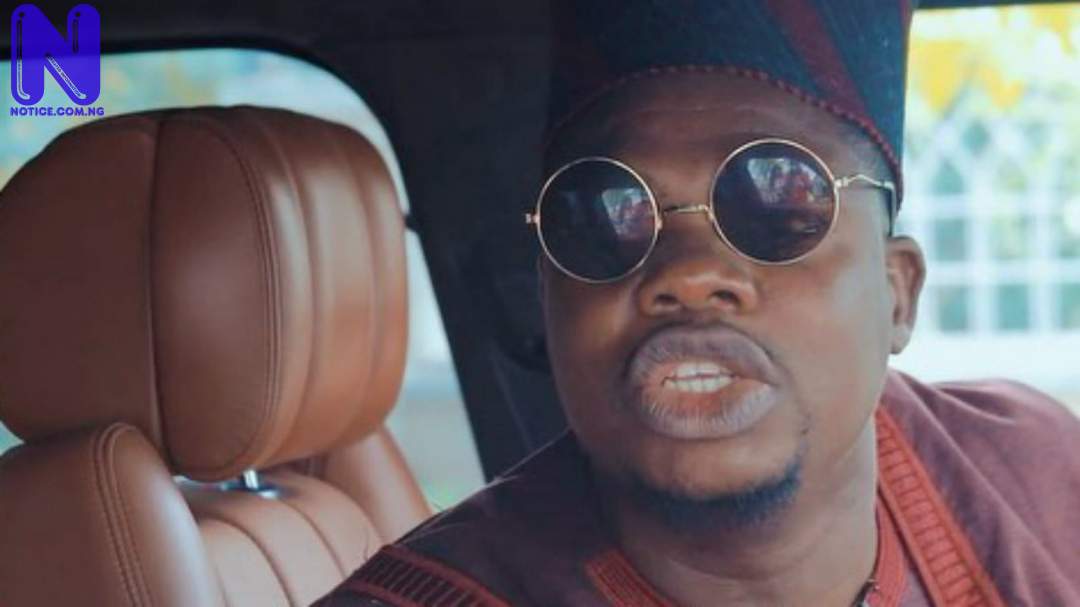 Comedian Mr Macaroni has called out presidential aspirant, Atiku Abubakar after he deleted Facebook and Twitter posts condemning the killing of a 200-level student of Shehu Shagari College of Education, Sokoto, Deborah Samuel.

Deborah was burnt alive by a mob in Sokoto State for allegedly insulting Prophet Mohammed.

Press had reported that shortly after some fanatics threatened his 2023 presidential ambition.

DO YOU KNOW >>> Funke Akindele, JJC Skillz cheat on each other – Stepson alleges

Mr Macaroni in his tweet stated that Atiku’s action shows politicians do not care about the people but only play to the gallery to secure votes.

His tweet read; “Atiku deleting the tweet condemning the gruesome murder of Deborah shows what we have been preaching this whole election season.

“Politicians don't care for the people. They only play to the gallery when seeking for our votes. The people must see beyond these gimmicks.”