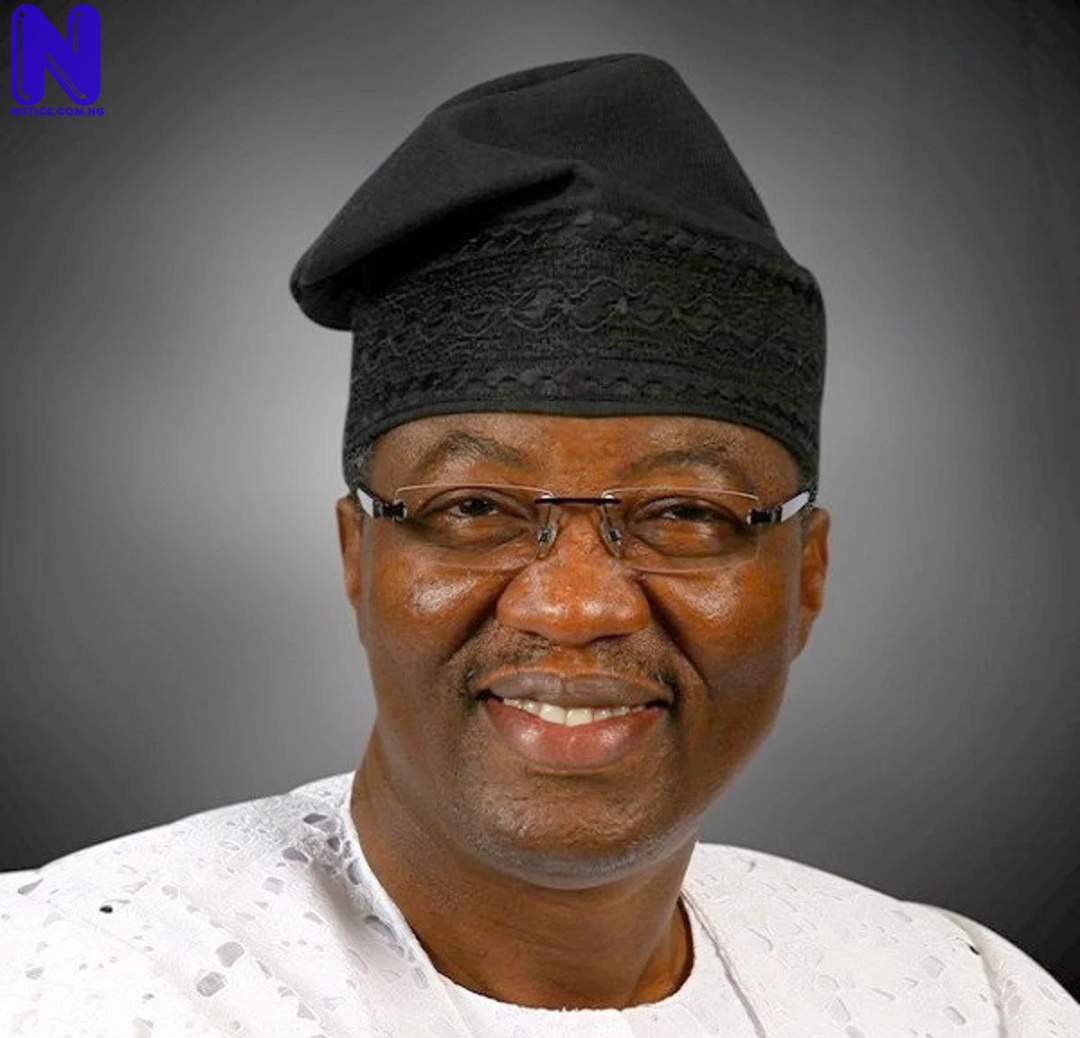 Ex-Governor of Ogun State, Gbenga Daniel has dumped the Peoples Democratic Party, PDP, for the All Progressives Congress, APC.
Daniel who was the campaign manager for PDP’s Ex-Presidential candidate, Atiku Abubakar made his defection known on Tuesday.
He said his decision to decamp became necessary following his support for Governor Dapo Abiodun, adding that it took a speedy curve with the request of the national caretaker Chairman of the APC to visit him along with three governors.
”Dear Friends & Colleagues, pardon my short notice in informing you of my route to the APC which as you might have suspected started with my supporting Governor, Dapo Abiodun during the last election.
”I have since experienced an avalanche of encouragement to come on board.
“However in the last 48 hours, things took a dizzying speed with the decision of the APC National Chairman’s request to visit me at Asoludero on Wednesday with about 3 Governors. While planning for the visit, Governor Abiodun also decided to visit me later today with another set of Governors. It, therefore, mean that I have finally been ‘captured’.
“I thought I should quickly brief the house before the news go viral. Thanks for your understanding.”

DO YOU KNOW >>> Buhari, governors not sleeping over insecurity – Goodluck Jonathan