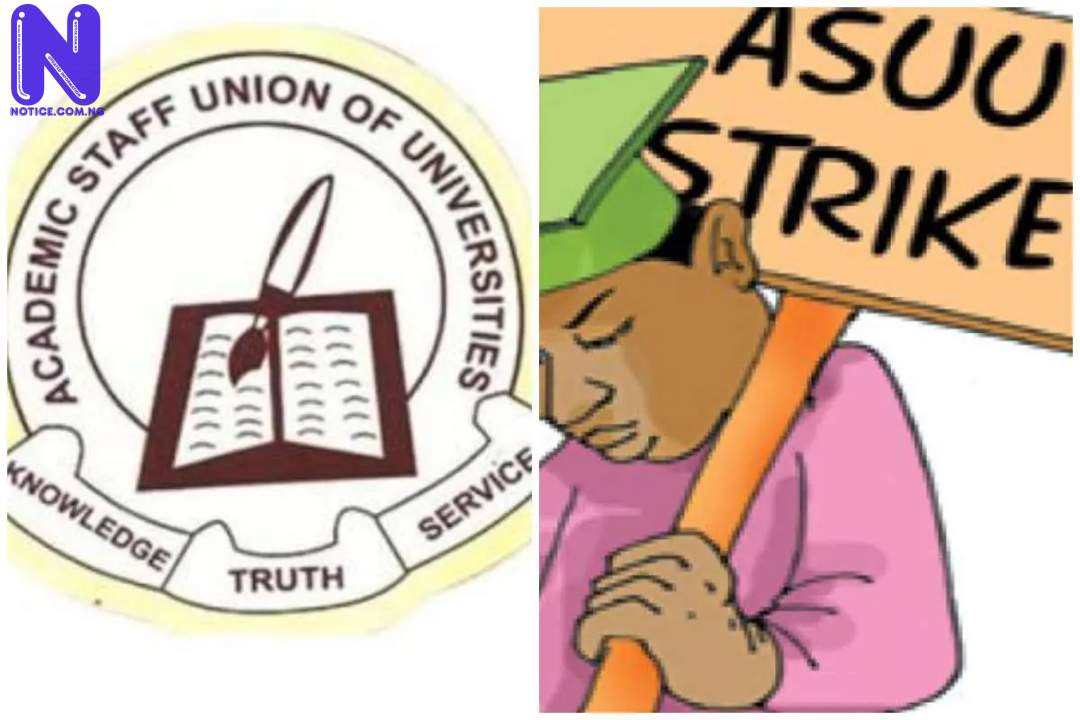 The Academic Staff Union of Universities, ASUU, Ladoke Akintola University of Technology, LAUTECH, chapter, has issued a 10-day ultimatum to the university administration to pay its members’ salaries or face an industrial crisis.

News Agency of Nigeria (NAN) reports that the threat was contained in a congress resolution jointly signed by the ASUU LAUTECH Chairman, Dr Biodun Olaniran, and his Secretary, Dr Toyin Abegunrin, made available to newsmen in Ibadan on Wednesday.

As stated by the release, the union said it may resort to strike action at the expiration of the ultimatum given which is Nov. 15, if the management of the University fails to pay.

The statement further added, “The Academic staff members of the University are being owed 11 months cumulatively.

“The union after deliberation during the congress also threatened to withhold the Rain Semester results of 2018/2019 academic session until the salaries are paid.”

As stated by the Union, LAUTECH academics deserve to be paid their earned salaries without begging.

“The Union gives the university administration till Friday Nov. 15, 2019 to pay the salaries of August, September and October 2019.

“Failure of which will cause the Union to hold a Congress on Monday Nov. 18, 2019 where necessary action deemed fit will be taken.

“That rain semester results of 2018/2019 academic session would not be submitted until the said salaries are paid,” the union said.

It was gathered that Professor Michael Ologunde, Vice Chancellor of LAUTECH, had attributed non-payment of salaries to non-release of subvention to the institution by the owner states.

ASUU maintained that the welfare of her members remained paramount in its demands and would do everything at its disposal not to expose members to undeserved economic hardship.