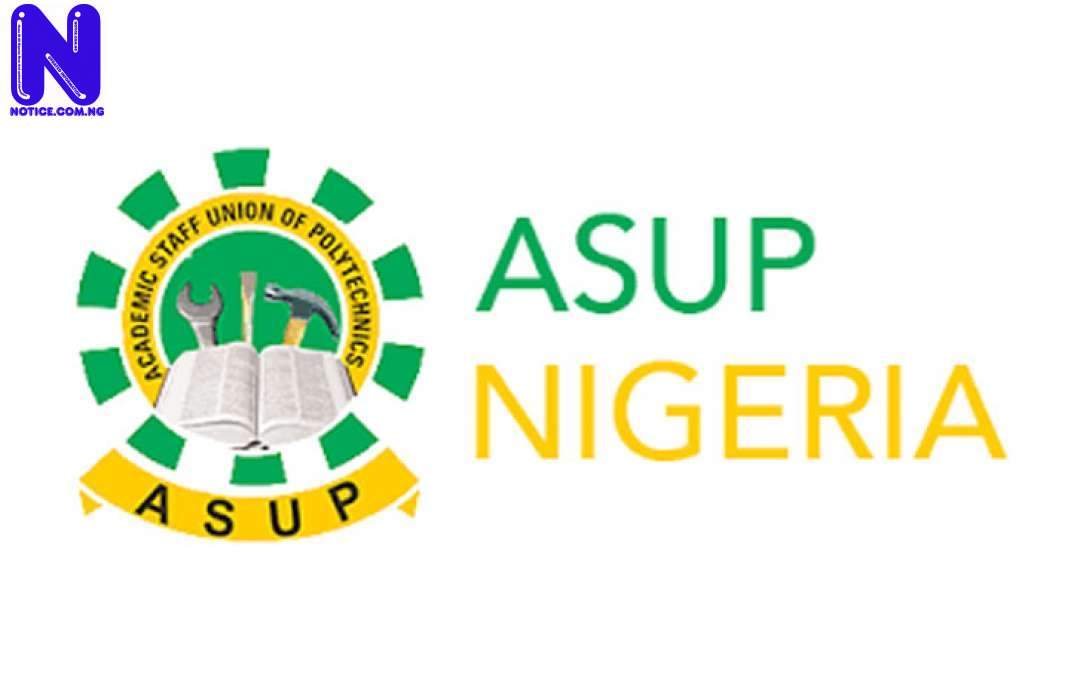 The Academic Staff Union of Polytechnic (ASUP) has suspended its indefinite strike which lasted over 65 days.

Press recalls that ASUP had on April 6, commenced an indefinite strike to demand the implementation of a new salary scheme for polytechnic lecturers across the country.

Despite the efforts of the Federal Government to return the protesting lecturers to class, the industrial action continued till Wednesday when the union reached a fresh agreement with the government.

DO YOU KNOW >>> LAUTECH matriculates 7,500 students

A statement by Mr Abdullahi Yalwa, National Publicity Secretary of ASUP said the suspension was, in spite of that, for a short period of time to enable the government implement the agreement reached.

According to the statement, "the suspension of the strike action was for a period of three months, to enable the government complete the implementation of the issues contained in the Memorandum of Action signed with the Union.

"Following an appraisal of the report indicating the gradual implementation of the items contained in the Memorandum of Action signed between our Union and the Federal Government, the Union has resolved to suspend its 65 days old industrial action with effect from 10th June, 2021″.

He said some of the demands made by the union had already been met stressing that the appeals made by the Federal Government, students, members of the public and some traditional rulers stimulated the suspension.

According to him, the union had been made to believe that the release of funds for infrastructure revitalization and minimum wage arrears was currently being processed.