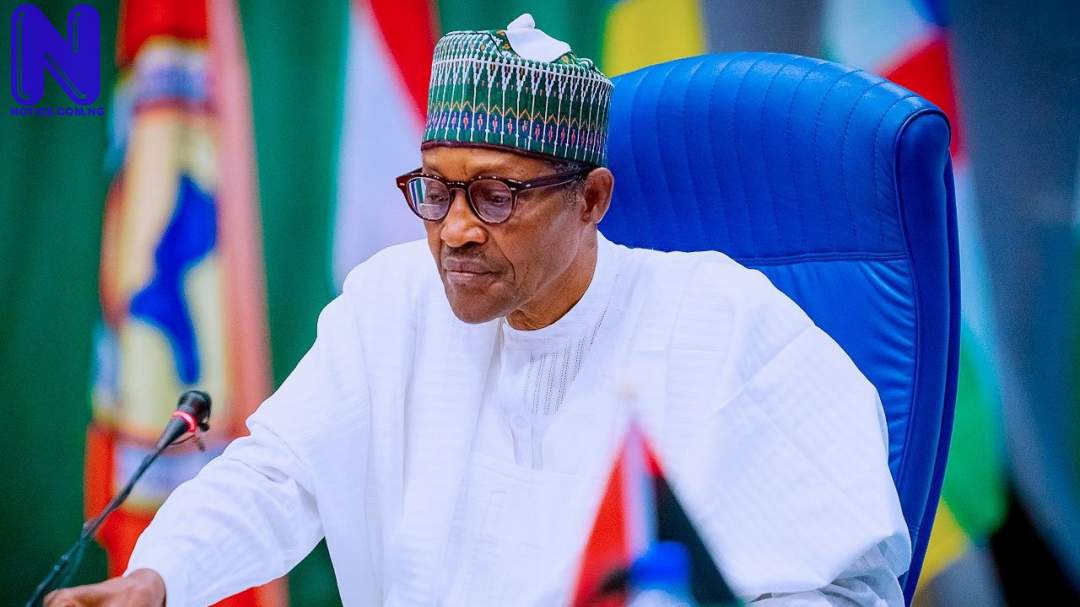 A chieftain of the opposition All Progressives Congress (APC) in Bauchi State, Alhaji Hassan Mohammed Sheriff, has urged President Muhammadu Buhari, to immediately give his assent to the amended Electoral Act as passed by the National Assembly.

Sheriff stated this while addressing a press conference at the Press Centre of the Nigeria Union of Journalists (NUJ) in Bauchi.

According to him, if Buhari signs the amended law, it would enhance internal democracy in all political parties in the country, particularly in the ruling APC.

“When operational, the Electoral Act as amended will strengthen internal democracy within the political parties,” Sheriff asserted.

He further called on Buhari to ensure that internal democracy is allowed to be instituted in the party if APC must exist beyond 2023 after he must have left.

He submitted that what transpired during the recent congresses of the party held across the country and particularly in Bauchi State, was nothing but a sham.

“A situation where because someone close to the seat of power will come down to impose leadership on the party at the state, local government and ward levels is not acceptable and may spell doom for the party,” he said.

Explaining what transpired in the state during the party-state congress, Sheriff alleged that there was the imposition of leaders on the party, saying that it was done in connivance with the electoral committee sent to supervise the congress from the national secretariat of the party.

This, he said, was responsible for his going to court to challenge the imposition on party members in the state, alleging that certain people who did not contribute to building APC in the state wanted to reap where they did not sow.

“On the 16th of October, 2021, it will be recalled that a seven-man committee led by Jibrin Sam, mandated to provide oversight for the election of APC party officials in Bauchi State connived with a so-called party leader, who is neither a genuine stakeholder nor an elected representative to deprive our party and stakeholders genuine representation by hoisting Alhaji Babayo Aliyu Misau, a questionable proxy on us as a state party leader.

“Because we believe justice is for the masses and not for a few. We headed to court as a resort of the victimised to enforce our rights to elect those who will represent us.

“We believe that certain political actors that have not built our great party the All Progressive Congress in Bauchi State have come to reap where they did not sow.

“It is against this background that we instituted a suit seeking for the dissolution of executive members of the party in the state.

“Joined in the suit included the acting national chairman of the APC, Mai Mala Buni; chairman of the Bauchi State Extended Stakeholder Committee, Adamu Adamu; member of the extended stakeholder committee, Yakubu Dogara and 39 others as defendants,” he explained.

According to him, while giving an interim injunction on the matter on Thursday last week, the judge, Justice Kunaza Hamidu, ordered the members of the executive to stop parading themselves as APC leaders pending the hearing and determination of the suit before the court.

Sheriff asserted that those who wanted to cause trouble in APC in the state neither have the interest of the party at heart nor are loyal party members.

“These individuals who are bent on causing a rift in our party do not have the interest of the state at heart or that of loyal party members and stakeholders, not even that of the national party and its stake in our country. Their ulterior motive is to cause disunity and disaffection in our party.

“We should not allow this to happen. We have worked hard to be where we are and as we approach 2023, we should shun all divisiveness by people who have no stake in our party or in our well being and prosperity.

‘Let's come together and forge a common party in order to reclaim our endowed and beautiful state to the path of glory and sustainability.”