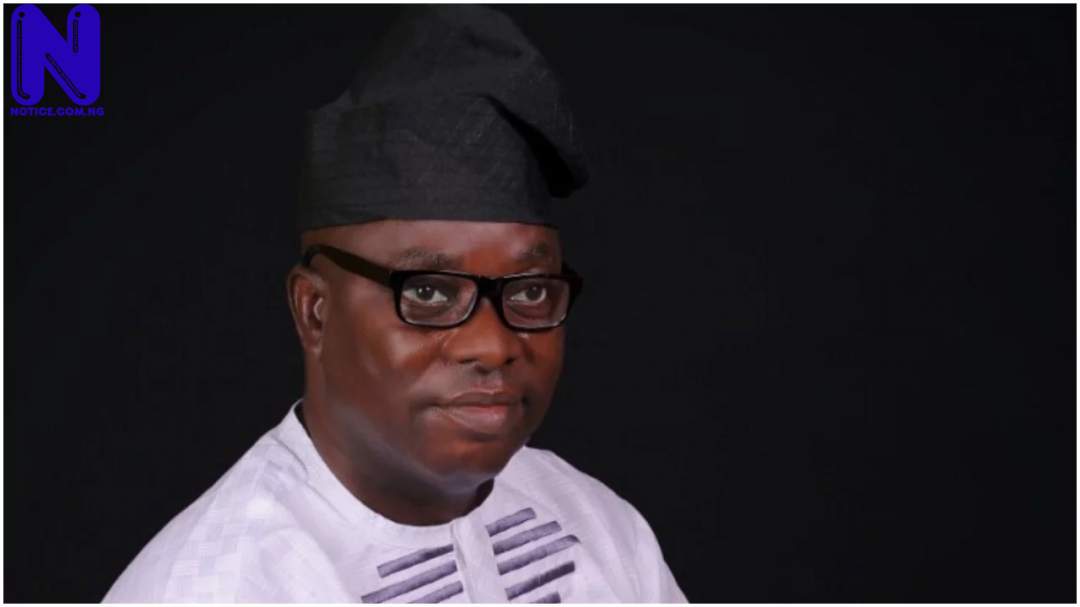 Following the position by the Minister of Justice and Attorney General of the Federation, AGF, Abubakar Malami, on the powers of the National Assembly to invite the President, Olusegun Bamgbose, a senior lawyer, has noted that the Aso Rock Villa may have become empty.
The House of Reps had invited President Muhammadu Buhari over the rising insecurity in the country after the massacre of over 50 farmers in Borno State by Boko Haram.
After the summon, the Speaker, Femi Gbajabiamila confirmed that the President was willing to appear before the House, adding that a date had been agreed and will be made public soon.
But all of a sudden, Malami in a statement, said the House lacks the powers to summon the President to interface with it on the rising insecurity, adding that it was “outside constitutional bounds”.
Bamgbose, a chieftain of the New Nigerian Peoples Party, NNPP, described the AGF’s position as ridiculous and balderdash, adding that the Honourable Minister should be reminded that the National Assembly is a mini Nigeria.
“Nigeria is inviting Buhari to come and account for his stewardship as per the insecurity in the country and AGF Malami says it’s unconstitutional, isn’t that funny? Bamgbose, a 2023 presidential hopeful, said in a chat with Press on Thursday.
“Does that mean that Buhari is not accountable to any organ or institution in Nigeria? It’s becoming very obvious that Buhari has nothing worthwhile to offer Nigerian People.
“It’s like Aso Rock is empty. Nigerian People are definitely tired of Buhari. His government is fast becoming boring and uninteresting.
“One will have no option but to tell our President to honour the invitation or get prepared to be impeached. Governance has been rendered impotent under this administration.
“The Vice President, Professor Yemi Osinbajo has been rendered redundant. Nigeria is now like a ship without a Captain.
“This is most unfortunate. I’ll urge the National Assembly to immediately commence impeachment process against Buhari should he fail to honor the invitation.
“Why must we at every given time beg our President to address us on critical burning national issues. Buhari has no justification to remain in Aso Rock if he won’t be prepared to address Nigerian People, especially on this burning issue of insecurity.
“He does not deserve the privileges of the President if he can’t rescue the citizens from this mess. He should vacate Aso Rock if he can’t secure lives and property of the citizens. It’s as serious as that.”