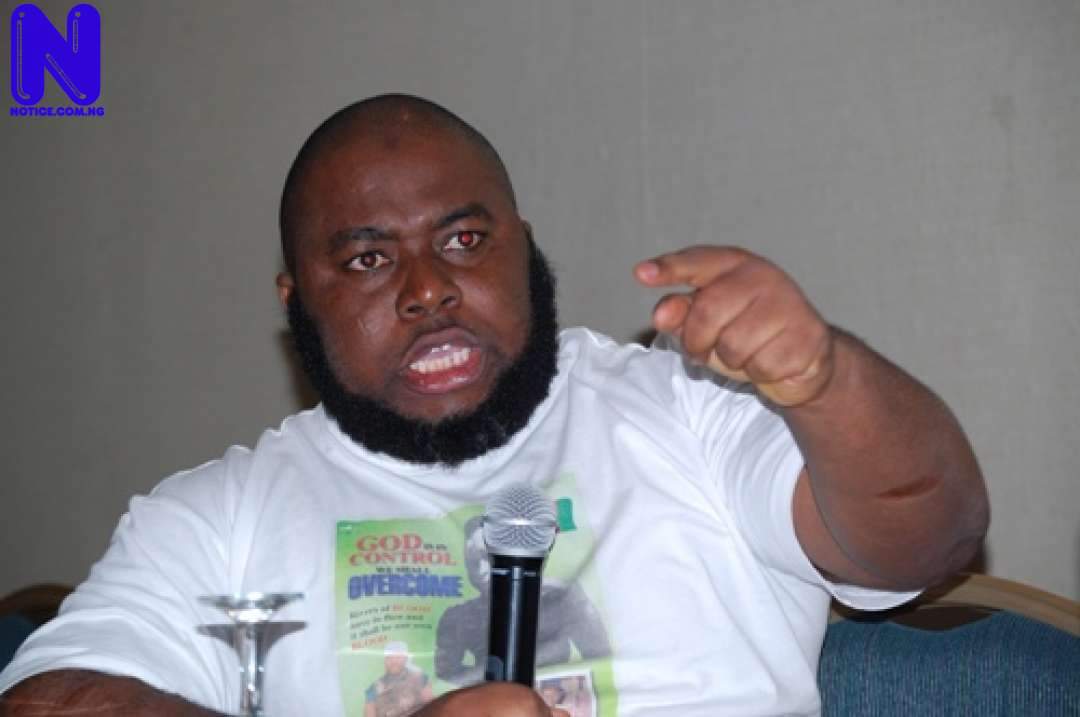 The Department of State Servic (DSS), has arrested Ex-Niger Delta activist, Mujahideen Asari-Dokubo, for making inciting comments about the 2015 elections.

Asari-Dokubo, on Monday, reaffirmed his position over 2015 ambition of President Goodluck Jonathan, warning that if Jonathan fails to return in 2015, Nigeria would witness a heavy bloodshed.

In an interview with the National Mirror, he said the people of the Niger Delta would not accept even if Jonathan is defeated in a free and fair contest, adding that the President must be allowed to rule for eight years.

According to him, “If it is war, the North wants, we are ready for them because Jonathan must complete the mandatory constitutionally allowable two terms of eight years.

“At home, we have regrouped and we have put our people at alert.

“In less than one hour, the way we would strike, the world will be shocked. If anybody does anything against Jonathan, we will retaliate. What we will do will shock the whole world. We will cripple the economy of the country not only in the creeks, but also on the nation’s territorial waters, no vessel will be allowed to enter Nigeria’s territorial waters.

Asari-Dokubo also vowed that the defeat of Jonathan in a free and fair election would trigger crisis.

He said: “Jonathan cannot be defeated, they cannot defeat him, they don’t have the right, every part of the country must have equal stake in the presidency of the country.

“Let them go and sleep in their houses. If they don’t, they are looking for trouble and we are going to give it to them. “It will make better sense if APC picks its presidential candidate from the South- South. With that, there will be no battle for us to fight and it will make it easier for us. Whichever way it goes, it will enable us to continue our right of uninterrupted rule of eight years, which is the minimum constitutional requirement.

“They cannot take that from the South-South and we will not accept it because every part of the country must have equal access to the various institutions of government, especially at the federal level,” he added.