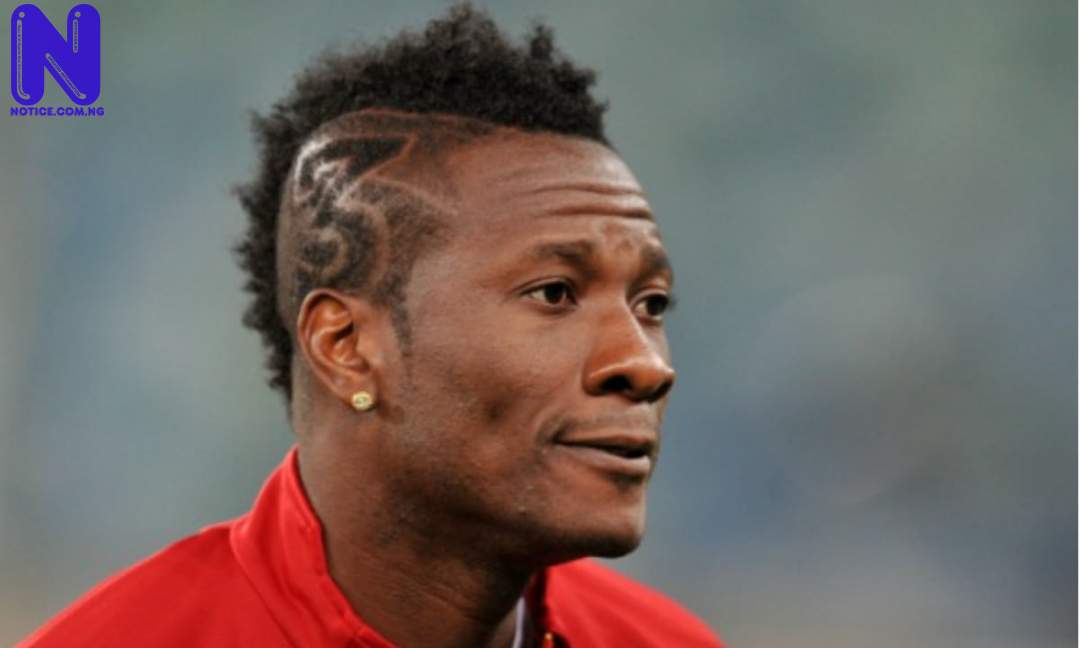 Ghana legend, Asamoah Gyang, has reacted to Uruguay striker Luis Suarez’s refusal to apologise to Ghanaians after his involvement in the Black Stars’ quarter-final exit at the 2010 FIFA World Cup in South Africa.

Prior to Uruguay’s 2022 FIFA World Cup 2-0 win over Ghana on Friday, Suarez had said at his pre-match that he owed Ghanaians no apology.

Suarez had stopped a goal-bound opportunity from Ghana with his hand in the stoppage time of the extra time of the last-8 fixture twelve years ago at the Soccer City Stadium.

Ghana was awarded a penalty late in the game, but Gyan failed to convert the spot kick, with Ghana going on to lose the encounter on penalties.

However, reacting to Suarez’s comments, Gyang respected the opinion of the Ex-Barcelona attacker.

According to him, he would do what Suarez did if he was in his shoes.

“I will always be in people’s shoes. I don’t always think about myself or what I think. Sometimes I have to be in somebody’s shoes,” Gyang said.

“I always say even in that time if I were Suarez, I would have even handled the ball the same way he did to save my country.

“He did what he had to do. We had the opportunity [the penalty] and we were not able to convert it. That is football.

“The question asked to him is the answer that he gave. So for me, that is his opinion, he feels like there is no apology and I have to be in his shoes, he was punished, he was shown a red card and a penalty was given, it was up to me to convert it and that didn’t happen.

“As he said, if he was able to tackle somebody or hurt somebody, then he can apologize for it.”