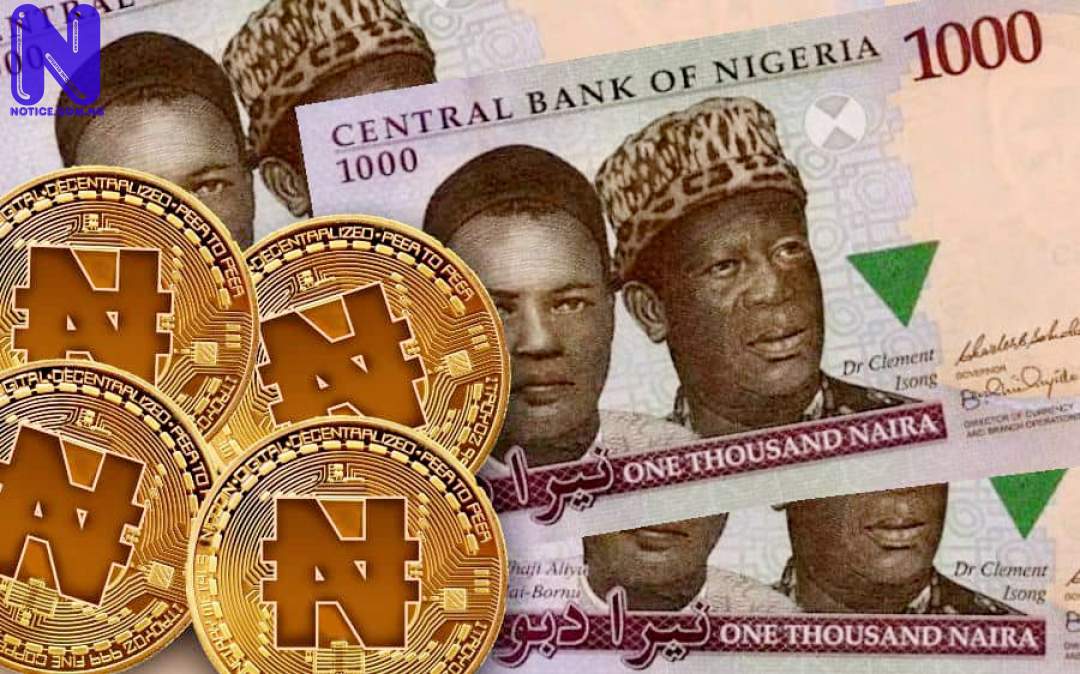 For about 7 years, the Central Bank Governor, Godwin Emefiele has struggled to halt the free-fall of the Naira, which continues to struggle with major currencies around the world.

The interventionist approach of Emefiele has failed to spur the Naira which has been experiencing unprecedented slum, from the N165 to a dollar that he inherited in 2014 when he was appointed by Ex-President, Goodluck Jonathan to what it is trading at currently in the parallel market.

To defend the Naira, Mr Emefiele has adopted quite a number of intervention policies that many economists considered to be outside the scope of the monetary policy mandate of a central bank.

In March, the CBN also introduced the CBN Naira for dollar to encourage Nigerian People in the diaspora to send money through the licenced International Money Transfer. The policy is to give N5 for every dollar received through the IMTO.

In the middle of the pandemic, Mr Emefile penned an op-ed on what the country needs to do to mitigate the impact of the lockdown due to the pandemic. In the op-ed, the CBN governor made an argument for more intervention to increase local production.

"For a country of 200 million people…we can no longer continue to ignore repeated warnings on the dangers that lie ahead if we don't begin to depend largely on what we produce locally…," said Emefiele.

To observers, this line of argument conforms with the direction of the CBN under Emefiele, who seeks to lower importation to reduce the pressure on the foreign reserve and by extension the Naira.

Mr Emefiele supported the border closure to protect the CBN anchor borrowers programme, targeting sufficiency in the production of rice. This policy appears to be in sync with President Muhammadu Buhari, who reappointed Mr Emefiele for a second tenure in 2019.

In the op-ed cited above, Governor Emefiele did not disavow the tag of protectionism, rather, he justified the tag as follows.

"Many times, the Bank has been accused of promoting protectionist policies. My answer has always been that leaders are first and foremost accountable to their own citizens."

At the time of writing this report, the Naira is trading to N570 to a dollar at the black market.

Recently, Mr Emefiele has taken a more direct approach to salvage the Naira, including a new approach on Bureau De Change operatives and the fight with Abokifx.

In this piece, Press takes a review of the central bank monetary policy under Governor Emefiele and its corresponding impact on the Naira and the economy.

On the 5th of February, the Central Bank of Nigeria issued a circular prohibiting commercial banks from dealing with entities trading cryptocurrency. The policy generated uproar.

The CBN had said the opacity in cryptocurrency has become well suited for conducting many illegal activities including money laundering, terrorism financing and purchase of small arms.

Even though the CBN issued the circular to banks, it has not necessarily declared it illegal, through peer to peer platforms, Nigerian People continue to trade in cryptocurrency, which allows Nigerian People to buy bitcoins and others directly from those willing to sell. The use of Whatsapp is also popular among traders of these crypto coins.

Paxful, a crypto trading platform has 1.5 million subscribers in Nigeria, out of its total N7 million users globally.

The latest policy by the CBN is the planned introduction of digital currency, a digital form of fiat currency which will be launched on the 1st of October to coincide with the Independence Day celebration.

The digital currency by the CBN is different from cryptocurrency, as the latter is more or less like fiat money to be issued by the Central Bank and will be pegged to the Naira. This is completely against the principle of crypto, which is not regulated by any authority,

An economist, Wasiu Adekunle, a Research Analyst with the Nigeria Economic Summit Group (NESG) told Press that the e-currency by CBN is not an alternative to cryptocurrency, rather a digital substitute to the Naira, which will only aid the cashless policy of the government.

He stated that despite attempts by the Central Bank to unify the market through the I&E window, the parallel market is the true reflection of the value of the Naira.

"The issue is not about defending the Naira or not. What we are supposed to do to stabilize the naira, we are not doing it. If you ask an economist what determines the exchange rate, they are Inflation, interest rate and output (how much you produce as a country?)

Speaking on the call by some Nigerian People that the CBN should float the Naira, he stated that almost all the options have been experimented by Nigeria, rather the country has adopted the managed float policy, of having the pegged and float FX policy existing side by side.

"Official rate, don't forget, CBN stopped the fixed-rate, by adopting the NAFEX window, which is the I&E rate. We don't have an official rate, which is one of the ways Emefiele is trying to unify the rates. There has been pressure from the IMF that Nigeria should unify the rates, that multiple exchange rates are creating problems.

"What Emefiele is trying to do by devaluing the naira 3 times in the past year, and by adopting NAFEX, is stylishly unifying the rates. The parallel rate is the realistic rate. They are more of an underground economy, determined by demand and supply."

The Presidential candidate of the Young Peoples Party in the 2019 election and Ex-deputy governor of the Central Bank of Nigeria, Kingsley Moghalu recently slammed the FX policy of the CBN.

In a Twitter thread on Monday, Moghalu said the Naira will remain unstable as long as Nigeria depends on crude oil as the only source of FX.

According to Moghalu, the Naira crisis will get worse due to the growing debt, inflation and activities of speculators, who will be prying on weak currencies around the world.