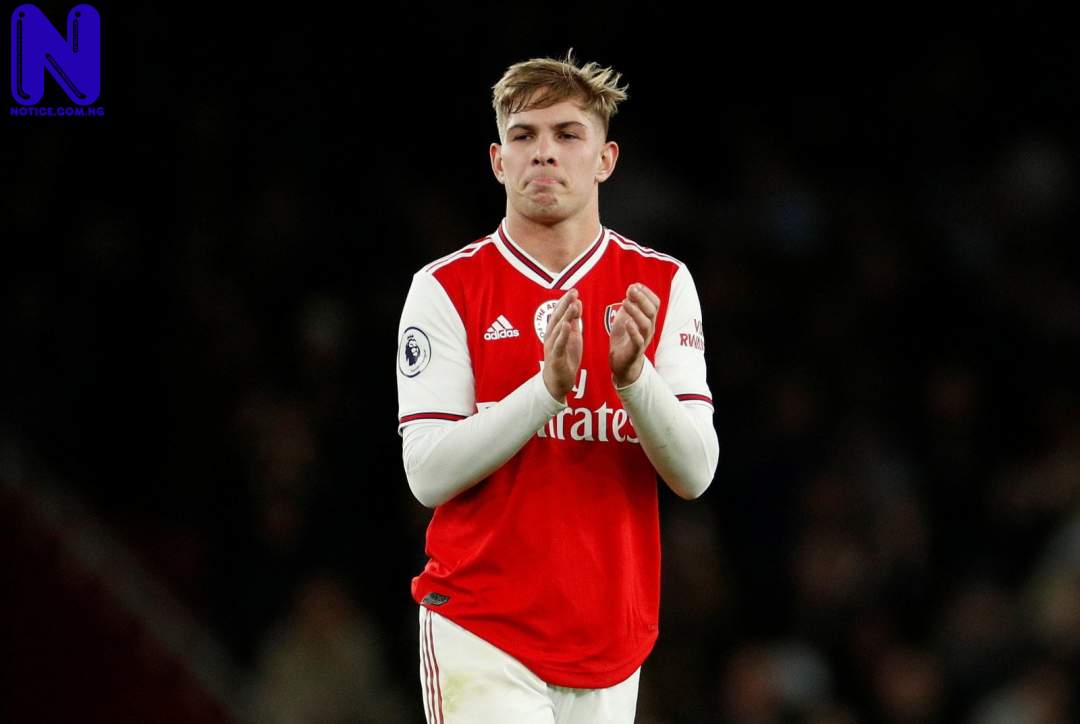 Arsenal manager, Mikel Arteta, has warned Emile Smith Rowe of the” consequences” of taking the club’s no 10 shirt ahead of the 2021/2022 season.

Speaking with the Gunners’ official website, Arteta confirmed that the 20-year-old asked to be given the shirt.

Smith Rowe takes over the iconic number from Mesut Ozil, who was exiled by Arteta, before being shipped to Fenerbahce in January this year.

“He asked for [the No.10 shirt], so that shows you the ambition and desire. I prefer players who ask for more than maybe they can take but if they believe they can do it, don't put a limit on it. When he asked me and asked the club that he would like to get that [number], okay, let's go.

“We talked a little bit, we discussed it and he knows the consequences of that, but he feels prepared to do it and if he is prepared to do it, then I am going to be right behind him to try to make him as comfortable and as happy as possible to do what he wants to do,” Arteta said.