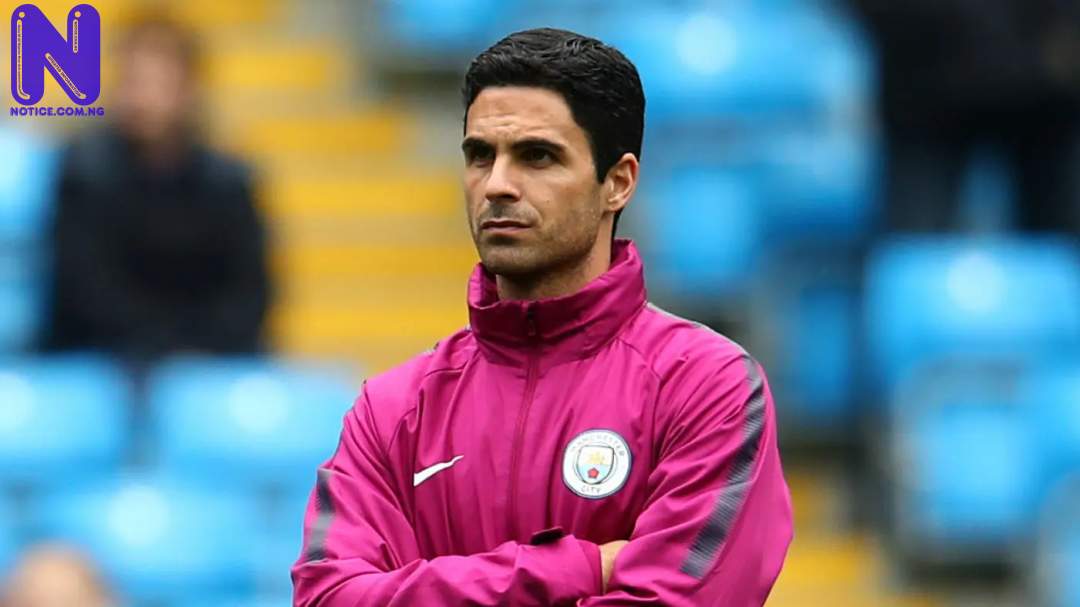 Arsenal legend, Nigel Winterburn, has warned manager, Mikel Arteta about starting William Saliba against Fulham on Saturday.
The teenage defender is very likely to make his debut for the Gunners in the Premier League opener, with David Luiz, Sokratis, Pablo Mari and Callum Chambers injured.
Arteta is suffering a defensive crisis, with only Saliba, Rob Holding and Gabriel Magalhaes the only fit centre back options he has ahead of the 2020/2021 campaign.
Saliba was signed for Arsenal last summer in a deal worth £27million, but was immediately loaned back to Saint-Etienne for another season.
The 19-year-old has now been integrated with the squad and played in two pre-season friendlies ahead of the new Premier League campaign.
If he starts, Saliba will face Fulham’s combative No. 9 Aleksandar Mitrovic.
“He [Mitrovic] is quite robust, isn’t he? He’s got good attributes as well,” Winterburn told Metro.co.uk.
“If Gabriel or Saliba make their debut, I think Scott Parker is going to tell them, “These guys are new, they don’t know what the Premier League is like, don’t make it easy for them.
“Saying that, you’ve got to learn very, very quickly, the Premier League is ruthless.”