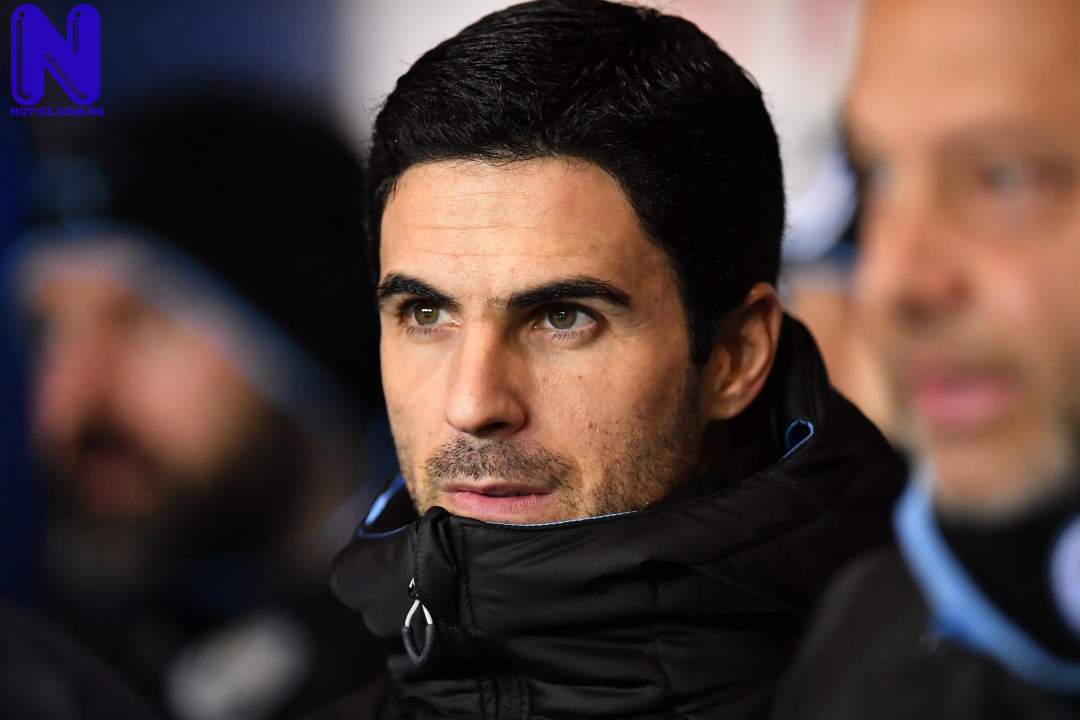 Arsenal head coach, Mikel Arteta, has decided to keep Eddie Nketiah for the rest of the season, despite several loan offers from the Championship, Goal reports.

Nketiha scored five goals in 19 appearances while on loan with Leeds in the first half of the season.

It was expected that the 20-year-old would go back on another loan for the second part of 2019-20.

Championship clubs Bristol City, Nottingham Forest and Sheffield Wednesday all held talks over a short-term deal for Nketiah, but the striker will be staying put at the Emirates.

Arteta has been impressed with Nketiah’s attitude in training and wants to give him a chance.

Nketiah made nine total appearances last season, including three starts and scored against Burnley on the final day of the Premier League season.