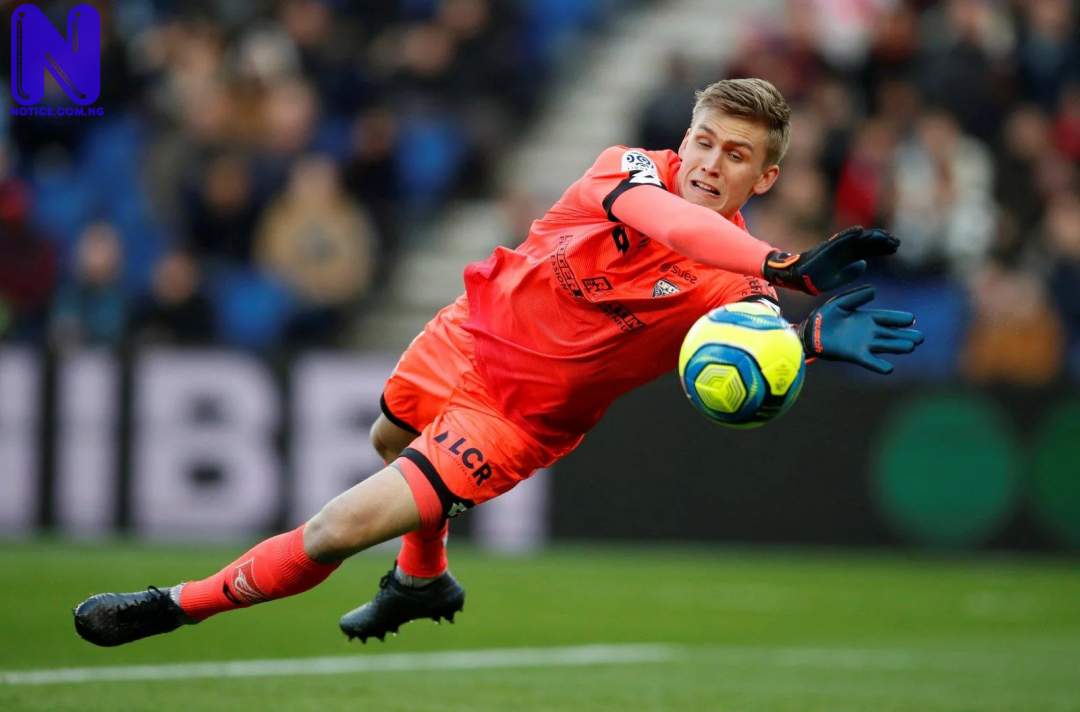 Arsenal manager, Mikel Arteta, has refused to blame goalkeeper Alex Runarsson, after a costly mistake in their Carabao Cup exit to Manchester City.
Runarsson did not cover himself in glory for Gabriel Jesus’s opener in the second minute and clearly was at fault when Riyad Mahrez’s free-kick went through his gloves and into the back of the net.
Phil Foden and Aymeric Laporte added more goals in a 4-1 win for Pep Guardiola’s side, with Alexandre Lacazette scoring the Gunners’ only goal.
First-choice goalkeeper Bernd Leno was surprisingly left on the bench, despite the fact he starred in the penalty shootout win over Liverpool in the previous round.
Arteta insisted after the game that Leno needed some ‘rest’ and claimed all players ‘make mistakes’.
“He [Runarsson] hasn’t played a lot of games for us,” Arteta told Sky Sports after the match.
“He’s just adapting to the league, and that’s it. ‘We all make mistakes and we have to support him.”