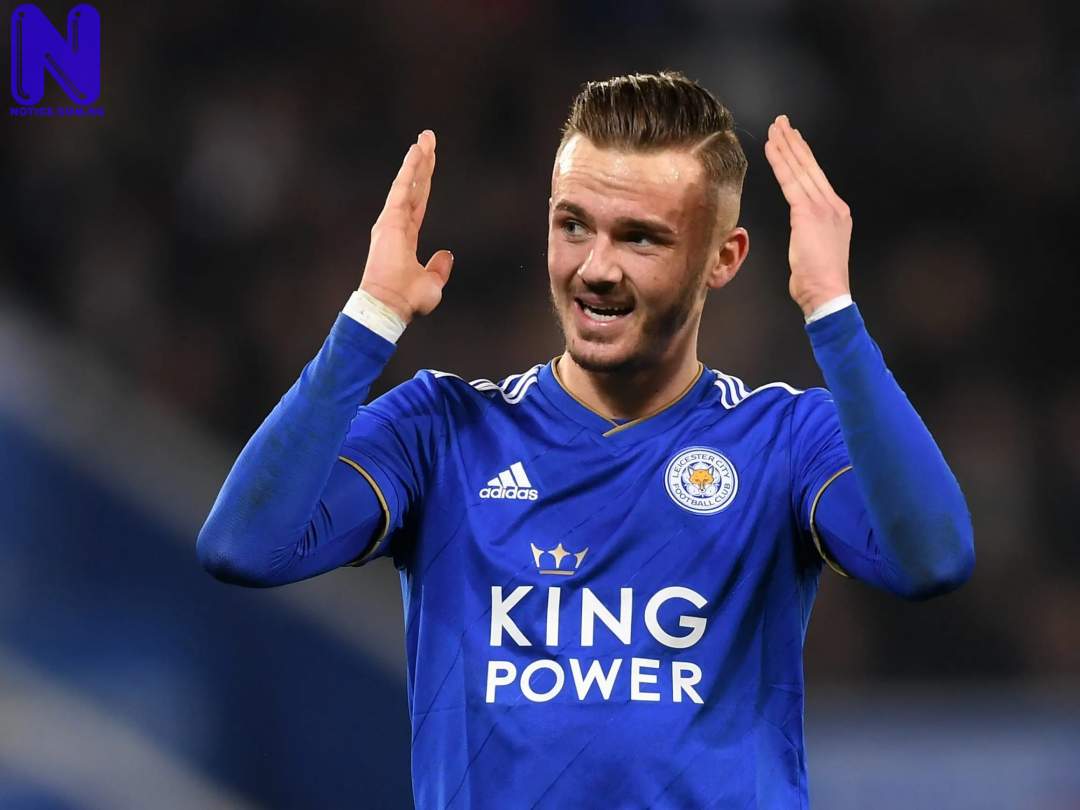 Maddison is currently under contract until 2023 with the Foxes.

in spite of that, the 23-year-old is understood to be locked in talks over a new deal with Leicester.

With Arsenal now joining both Manchester club in being credited with an interest in the England international, Maddison might be tempted to move to a bigger club.

Maddison will cost over £90million.

Arteta will have funds available in the summer, but is looking for loan deals in January.