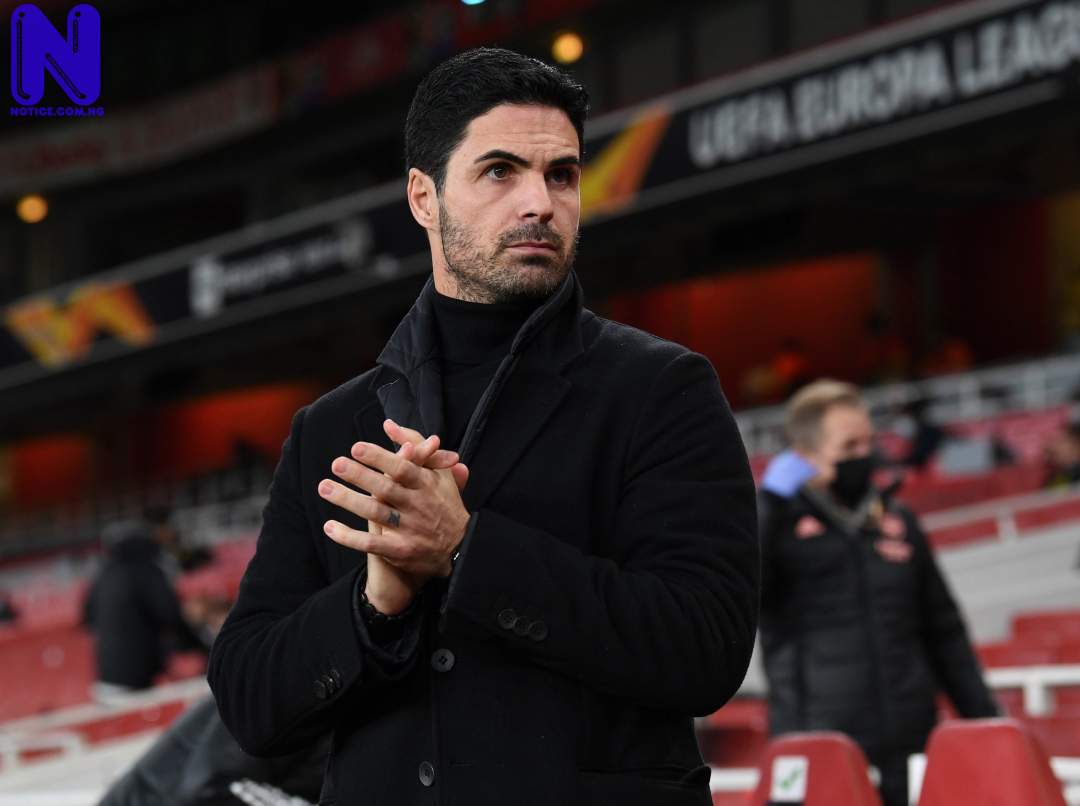 Arsenal head to the game following a 1-0 defeat to Nottingham Forest in the FA Cup last Sunday.

The Gunners are currently in the 5th position on the Premier League table, with 35 points from 20 games.

Below is Arsenal’s full squad against Liverpool:

The kick-off time for the Liverpool versus Arsenal game is 8.45 pm, Nigerian time.