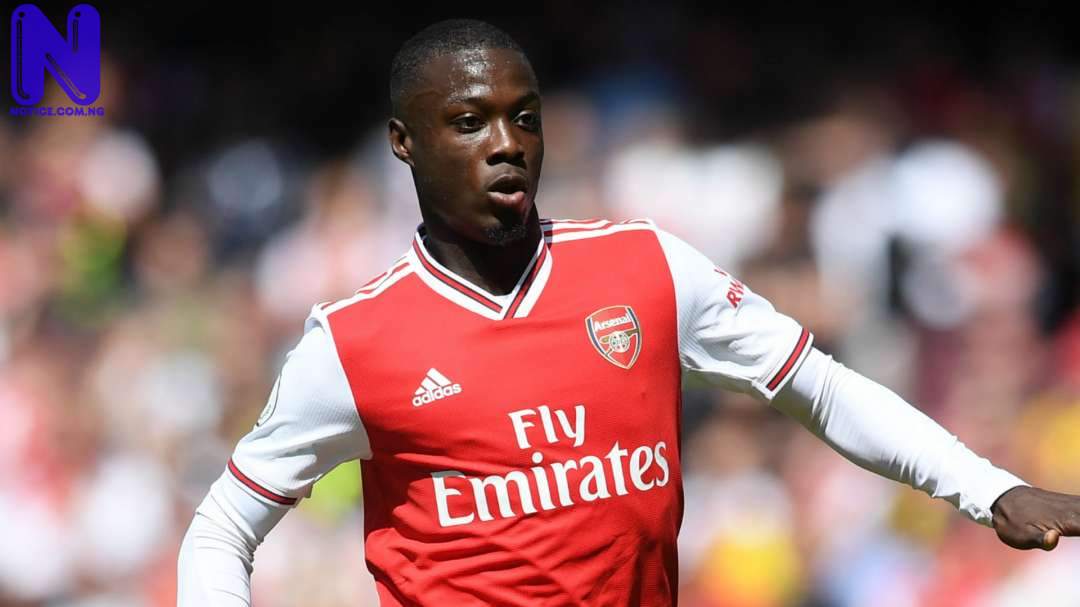 Arsenal manager, Mikel Arteta, has admitted that Nicolas Pepe’s club record transfer fee, has been a big problem for him during his first season in English football.

Pepe arrived at the Emirates when Unai Emery was still coach for a £72million fee.

in spite of that, the Ivory Coast winger has only scored three goals in 21 Premier League appearances for the Gunners.

The 24-year-old has begun to find a regular place in the starting line-up under Arteta, but the Spaniard says that he still has a long way to go to find consistency.

“The price that we paid for him puts him in a difficult position straight away because he’s going to be compared to players of that calibre,” Arteta told reporters on Friday.

“He was in France and was one of the biggest stars in the league. He had an incredible year.

“Now he comes here and a lot of people didn’t even know him and you paid that price tag.”

Arteta has however backed Pepe to go on and succeed in the Premier League.

“It’s not easy to adapt to this league but he’s putting in the effort and he’s willing to do it. And it will come out.”