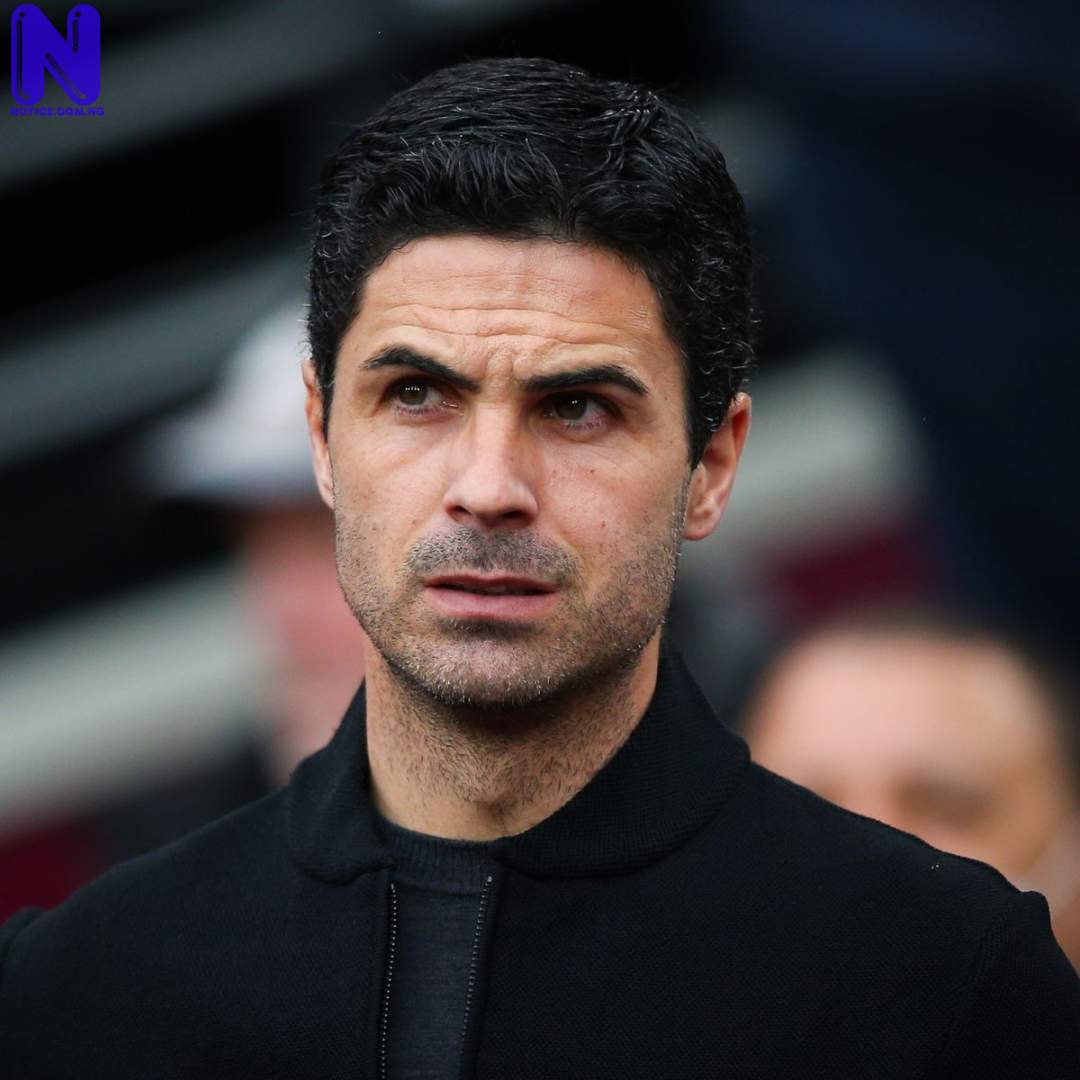 Ex-Arsenal defender, Matthew Upson has warned manager, Mikel Arteta that he must do everything within his powers to prevent midfielder, Thomas Partey from sustaining another injury if the Gunners are to maintain a title challenge this season.

Partey has already missed four matches due to ongoing fitness issues this season, including Arsenal's only defeat of the campaign so far against Manchester United at Old Trafford.

The Ghana international made his latest comeback from injury against Brentford prior to the international break but was forced to pull out of Ghana's recent friendly against Brazil after suffering another setback.

The 29-year-old was fit enough to start Arsenal's Premier League derby against Tottenham Hotspur on Saturday and scored a goal as Arteta's side defeated Spurs 3-1 at Emirates.

But Upson believes Arteta should manage Partey’s minutes in matches to keep him ready for big games.

"He was man of the match for me," Upson told Stadium Astro.

"I thought he was excellent, obviously in terms of the goal contribution, which is a big deal for a defensive midfield player.

"But just the simplicity. He is that rock in midfield, that anchor allowing Xhaka to go and pick up those positions, allowing [Martin] Odegaard to drift into those roles, knowing they have got the responsibility of someone like him sat behind them.

"Today he was excellent, involved in a lot of passing in the build-up, to me that is a man of the match performance from a midfield player.

"Definitely, it is a big thing they have to achieve. Whether that is to manage his minutes, adjust his training schedule, whatever they need to do I feel they have to keep him fit ready for occasions like today,” he added.