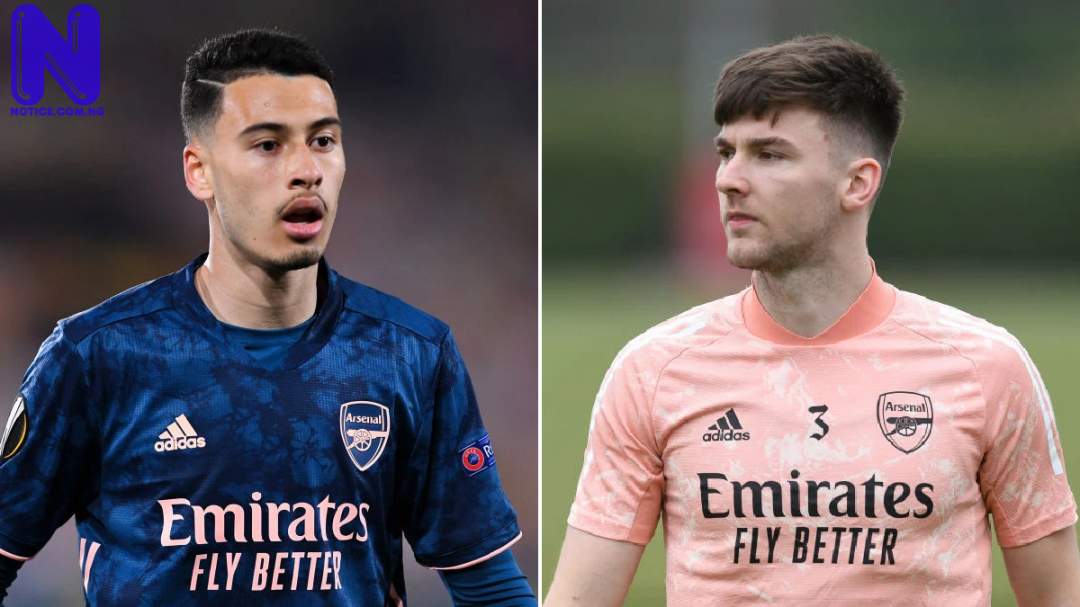 Arsenal manager, Mikel Arteta, has suggested Gabriel Martinelli and Kieran Tierney need to work on their connection down the left flank.

Arteta was speaking after Martinelli was awarded man of the match, following their 2-0 win at Newcastle on Sunday.

According to the Spaniard, Martinelli’s performance was aided by Granit Xhaka’s presence at left-back.

Mohammed Elneny gave the Gunners an early lead, before Pierre-Emerick Aubameyang made it 2-0 in the second half.

Martinelli provided the assist for the second goal and recently came back into the fold, having gone seven straight league fixtures without making an appearance.

Curiously, his return to the team has coincided with the absence of left-back Tierney, who has been sidelined for each of those games.

And Arteta has now hinted that one of the reasons he has not played Martinelli more often has been down to a lack of connection and relationship between him and his Scottish teammate.

“I think having Granit behind him helps him in a way because he’s more in the line, in the last line, on the left when he is more comfortable.

“With Kieran it’s a little bit different. Those relationships we have to feel,” Arteta said.