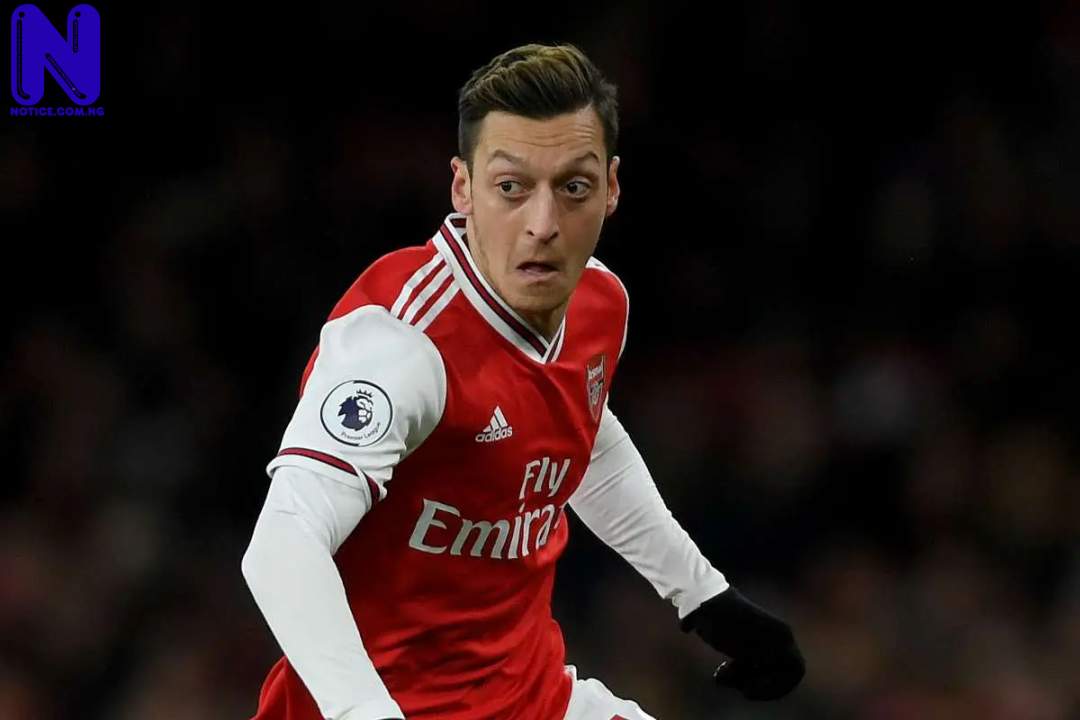 Arsenal manager, Mikel Arteta, has given an update on Mesut Ozil’s imminent move to Fenerbahce.
Arteta has frozen Ozil out his squad for the 2020/2021 season.
The 32-year-old has not played a single minute for the Gunners and is widely expected to leave in the current transfer window.
On Wednesday, Fenerbahce sporting director Emre Belozoglu claimed the transfer “was closer than ever”.
When asked about Ozil following Arsenal’s 0-0 draw against Crystal Palace on Thursday, Arteta remained tight-lipped.
“Well I don’t know how close he’s been before. There are some conversations going with Edu and the club at the moment, but nothing concrete yet,” he told reporters.