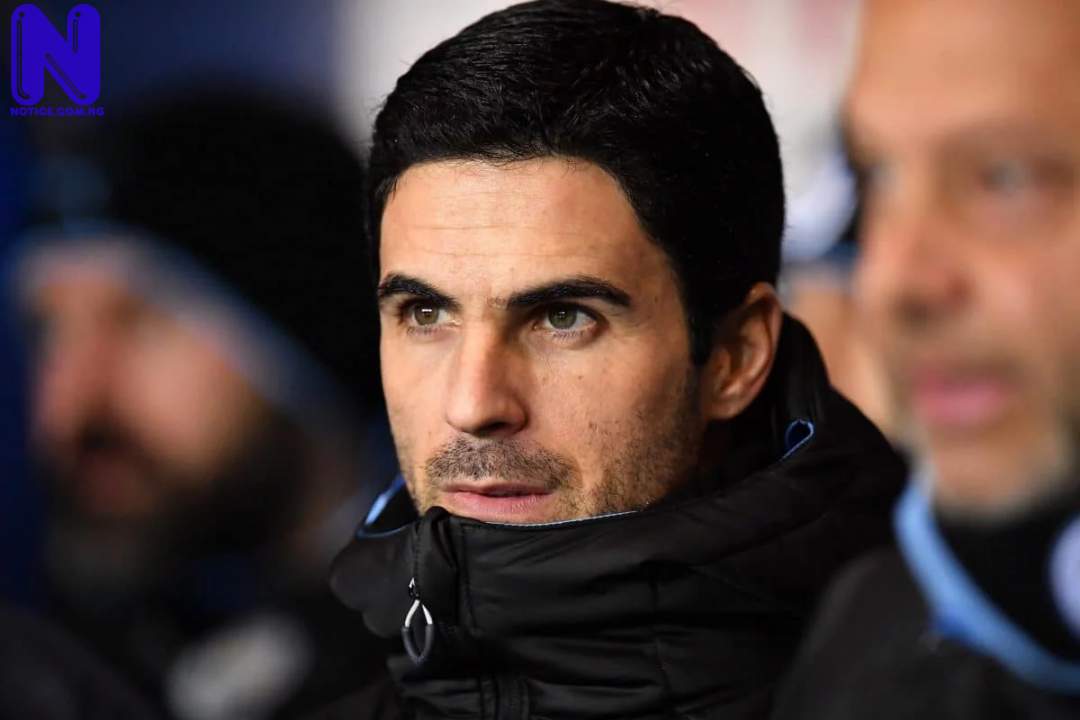 Arsenal manager, Mikel Arteta, is in danger of being sacked following a 2-1 defeat to Everton on Saturday, Goal reports.
Their latest defeat is the seventh in 10 matches.
It means the Gunners have now taken just two points from a possible 21 since beating Manchester United on November 1.
Arsenal sit 15th in the table and could end in 16th and just two points above the relegation zone.
It represents the club’s worst start to a season since 1974/1975.
If something does not change quickly, then the Gunners are going to spend the first half of 2021 in a relegation battle.
Arteta has said he needs time, but he is not going to get it if he cannot find a way of turning things around quickly.
This is now a run of results that few coaches would be able to survive, and there is little sign on the pitch right now that the players are doing all they can to take the heat off their manager.