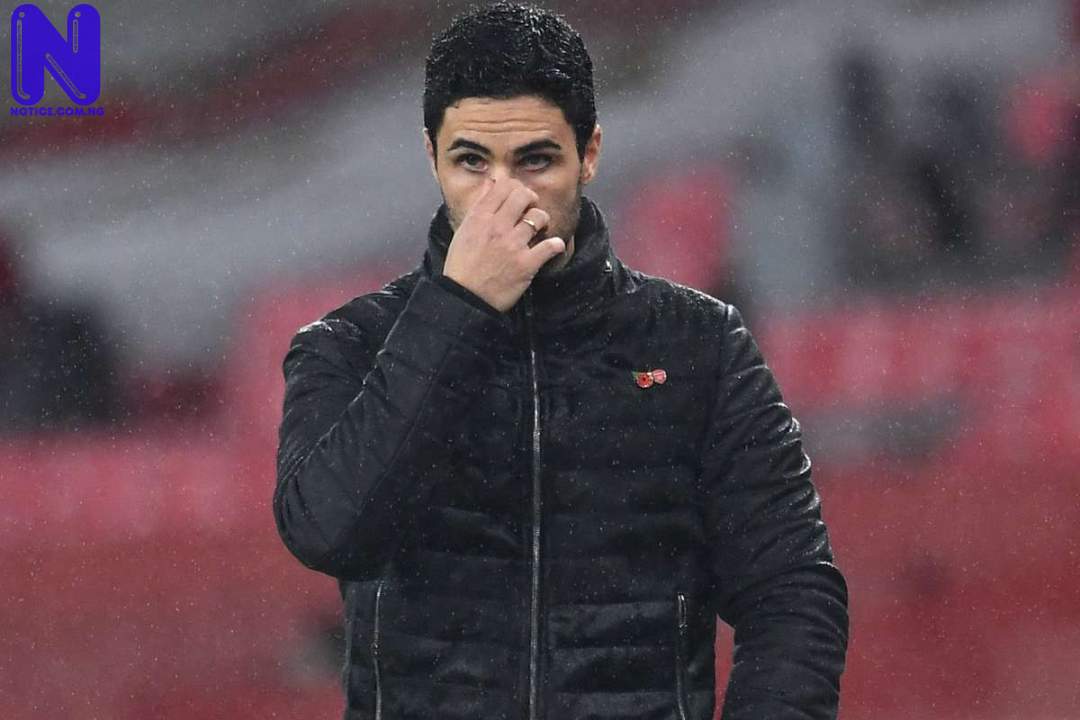 Arsenal will face Tottenham Hotspur on Thursday, eyeing all three points that will confirm their return to the Champions League.

A win will ensure they finish above their North London rivals with two fixtures left.

Mikel Arteta's side head into the highly anticipated derby as the form team having won their last four games in a row.

Arteta will have a decision to make over whether to start Ben White, as the defender missed their last two matches against West Ham and Leeds due to injury.

However, As stated by Football London, this is the full squad at Arteta’s disposal for Thursday's huge derby.