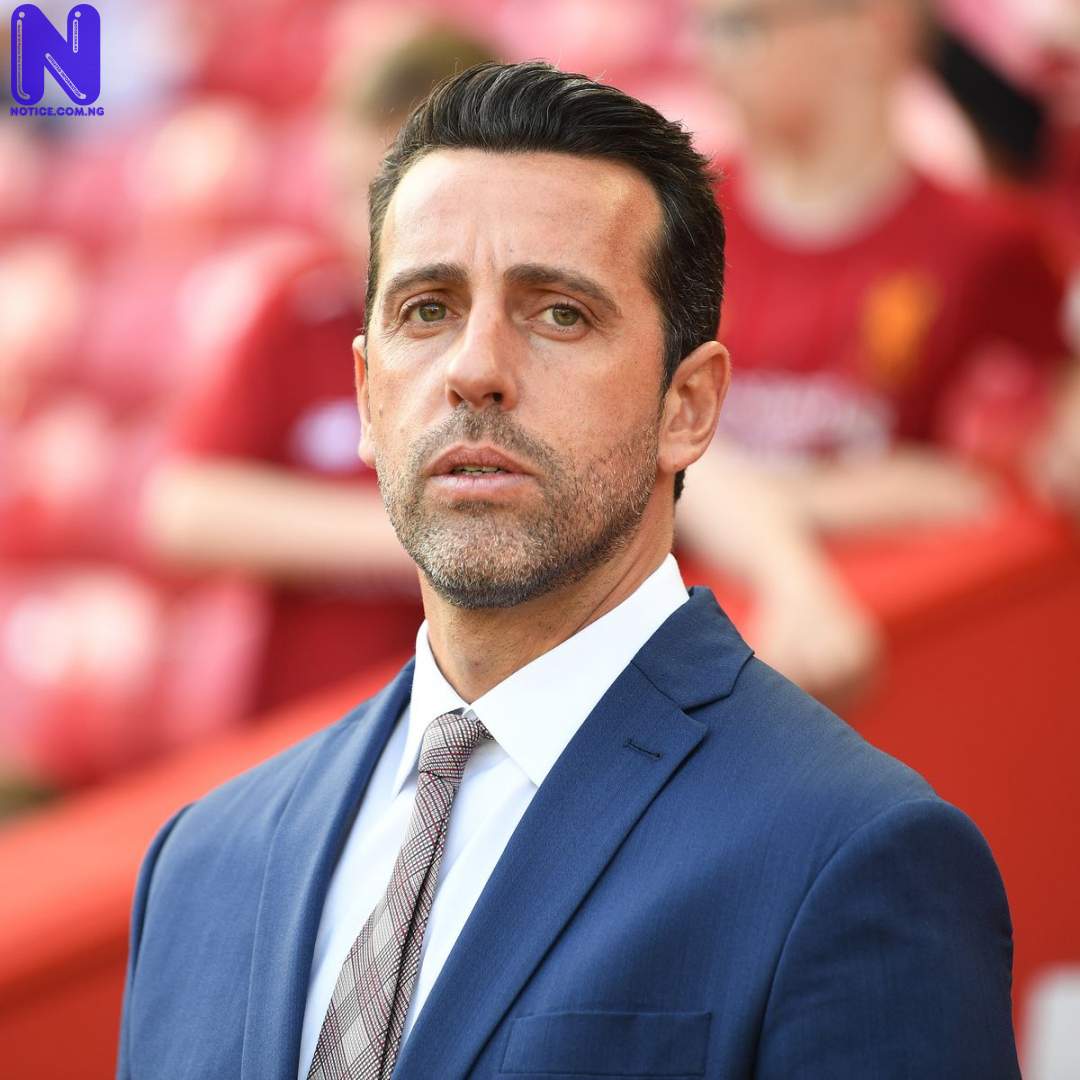 Arsenal transfer chief, Edu, is close to sealing a transfer deal to sign highly-rated teenage striker, Tiago Tomas, from Sporting Lisbon.
According to The Sun, Edu is in direct talks with Sporting’s director of football, Hugo Viana and is close to finalising a deal for Tomas.
The report added that with the current economic climate Arsenal are said to be hopeful of landing Tomas,18, for around £20m.
Edu has made it clear he does not want to repeat the same mistake the Gunners made when they failed to sign Juventus forward, Cristiano Ronaldo, from Sporting Lisbon in 2003 with Tomas.
Recall that Ex-Arsenal manager, Arsene Wenger famously came close to signing Ronaldo from Sporting in 2003 before the then 18-year-old star joined Manchester United.
Edu and Arsenal manager, Mikel Arteta, were impressed by Tomas’s performance against Benfica earlier this month.
Tomas signed a new five-year deal with Sporting last year which reportedly contains a £52million release clause.
He has scored two goals in his eight starts for Sporting this season.