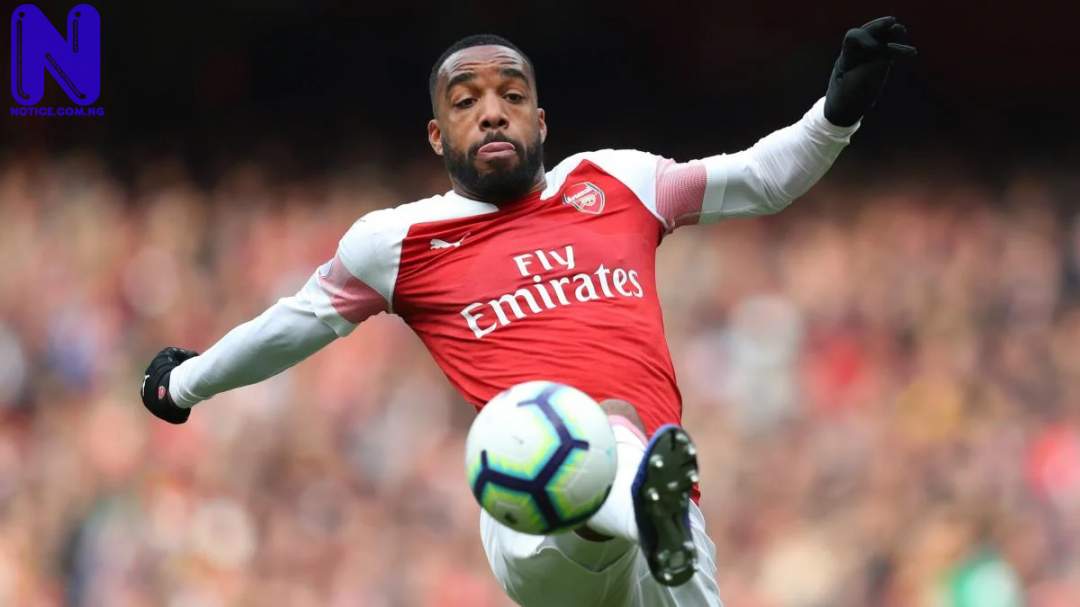 Arsenal are willing to sell Alexandre Lacazette to help fund a move for Lyon’s Houssem Aouar, the UK Independent reports.
There are less than two weeks left until the summer transfer window closes.
The Gunners have only brought in Willian and Gabriel Magalhaes so far.
Mikel Arteta is keen to bolster his midfield options before the window slams shut.
Aouar has been top of Arsenal’s wishlist, but Lyon’s asking price of £54million has so far proved prohibitive.
Atletico Madrid’s Thomas Partey has a release clause, which the LaLiga club is adamant on receiving in full.
It means for Arsenal to sign Aouar and Partey, players need to be sold.
Lacazette, who has two years left on his contract, is yet to begin renewal talks with the club.
He is considered among the players who could be moved on to enable a move for Aouar.