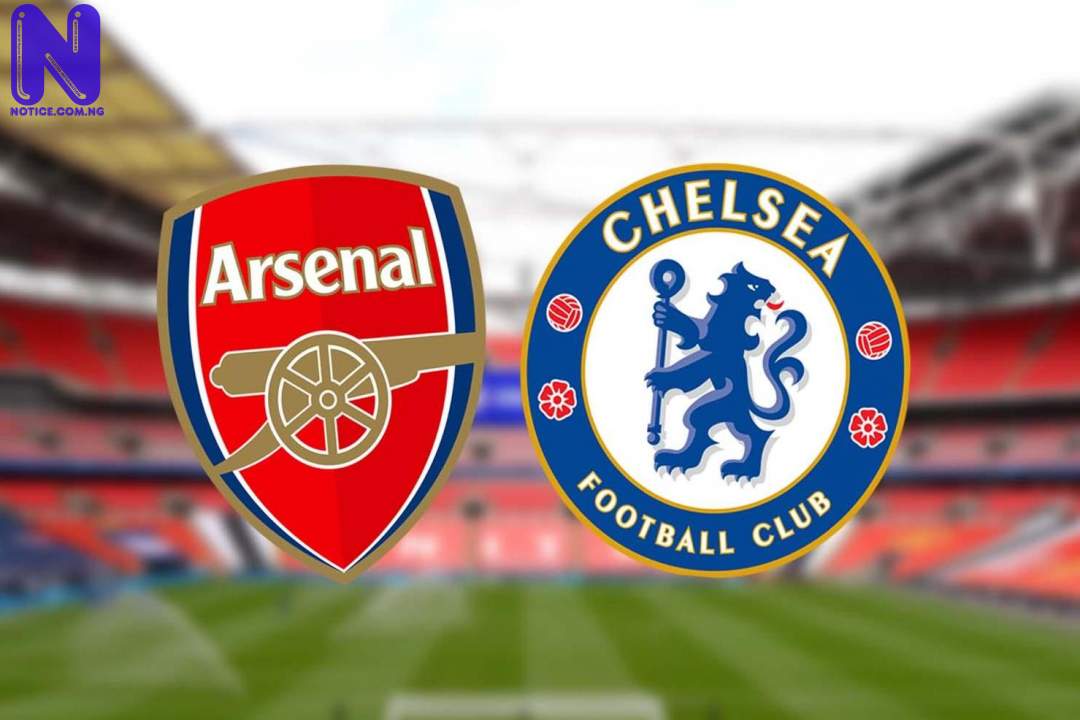 Chelsea failed with two bids for Caicedo, 21, last week, the second of which is believed to be worth around £55 million.

The midfielder is keen on a move to Chelsea, despite saying on Tuesday that he was ‘focused' on staying with Brighton.

DO YOU KNOW >>> Iheanacho on target, bags assists in Leicester’s win at Aston Villa - EPL

Brighton are expected to resist any bids for Caicedo this summer, but they are realistic about keeping the Ecuador international in the long term.

That opens up the possibility of Caicedo leaving the Seagulls in the summer and As stated by the Evening Standard, Arsenal will challenge Chelsea for the player's signature.

The report added that Mikel Arteta's side are keen on signing another Chelsea target Onana.