Arsenal to complete deals for two players after signing Tavares 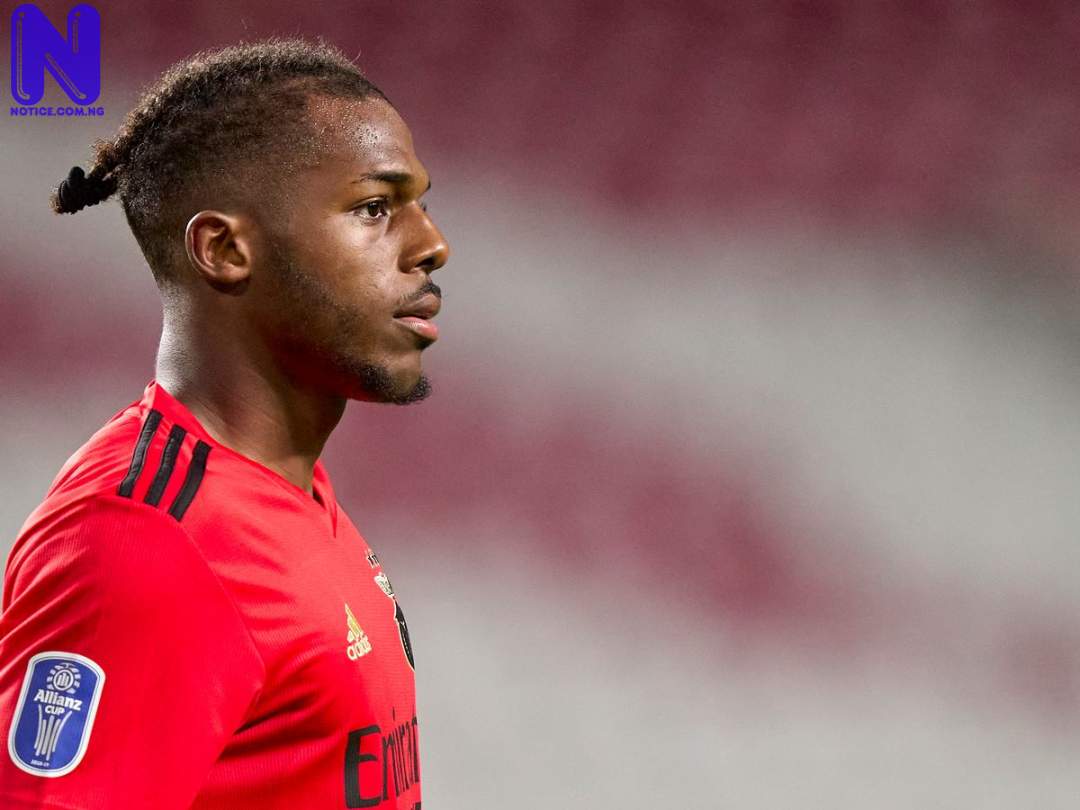 The Mirror reports that Arsenal are close to completing transfer deals for Brighton's Ben White and Anderlecht's Albert Sambi Lokonga this summer.

White is currently on international duty with England at the Euro 2020.

The 23-year-old defender has been identified by Arsenal chiefs as a top defensive target following the departure of David Luiz this summer.

As for Lokonga, it is believed a £17million deal to bring the midfielder to the North London club is on the verge of completion.

Arsenal have agreed to pay an initial £15million to prise Lokonga away from Anderlecht, with a further £2million to come in add-ons.