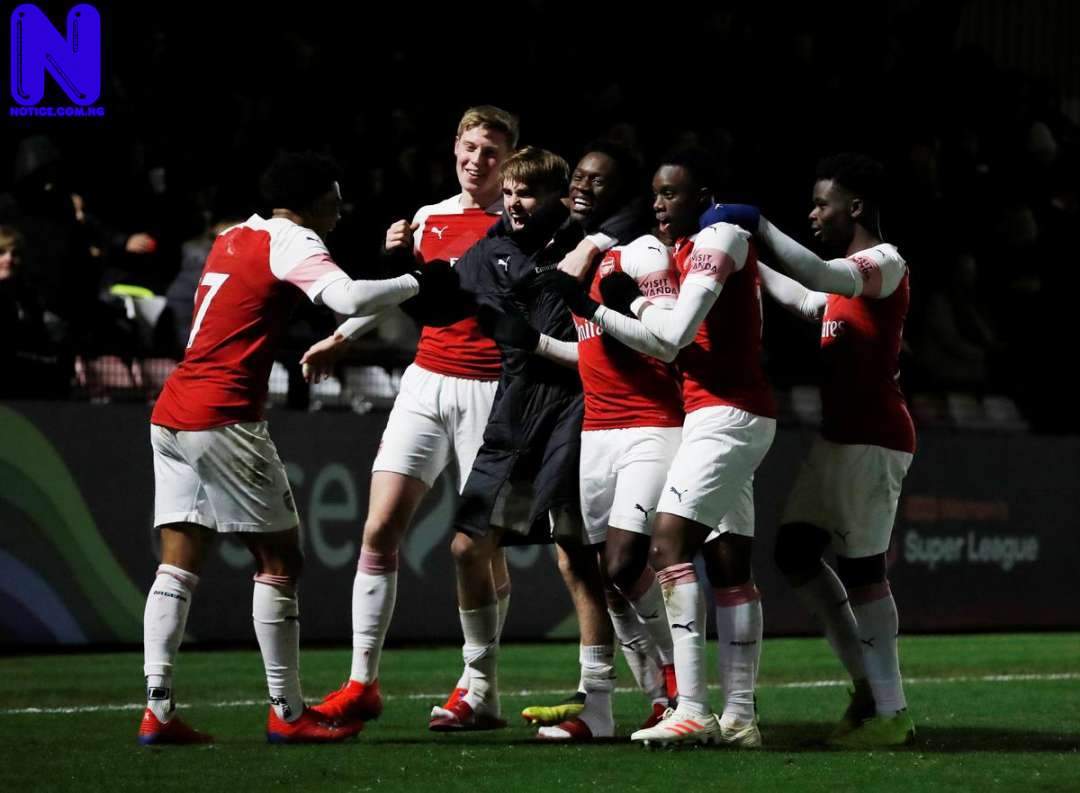 Thomas Partey will not report for international duty this week, after suffering a thigh injury during Arsenal’s 3-0 defeat to Aston Villa on Sunday.
Partey who was called up for Ghana’s upcoming fixtures, will instead remain in London.
The midfielder who signed for £45million last month failed to show up for the second half of the game after Villa.
Partey was seen clutching his leg at the end of the first half and was later spotted with ice on his thigh.
The 27-year-old had been set to link up with the national team for Ghana’s two 2022 Africa Cup of Nations qualifiers with Sudan on Thursday and next Tuesday.
The UK Mirror reports that early assessments of Partey’s injury are more serious than Arteta had hoped and he faces a race to be fit for the trip to Leeds United next Sunday.