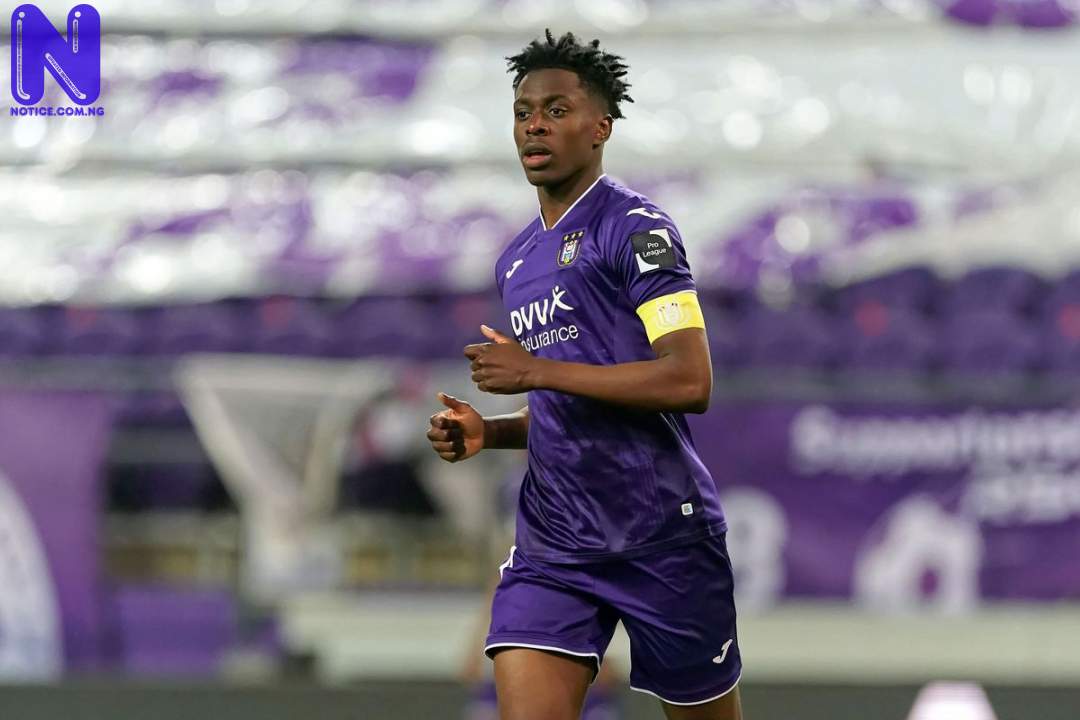 Arsenal on Monday completed the signing of Albert Sambi Lokonga from Anderlecht.

Arsenal made the announcement in a statement via their website.

The statement read, “Albert Sambi Lokonga has joined us from Anderlecht on a long-term contract.

“The 21-year-old midfielder came through the Belgian club’s youth system after joining in 2014 as a 15-year-old and signing his first professional contract in November 2017. ”

Sambi Lokonga made his first-team debut for Anderlecht in December 2017.

READ ALSO >>> All you need to know about Sunday’s preseason friendly, TV schedule - Arsenal versus Chelsea

The Belgium Under-21 international was called up at senior level in March 2021 when he was an unused substitute against Greece.