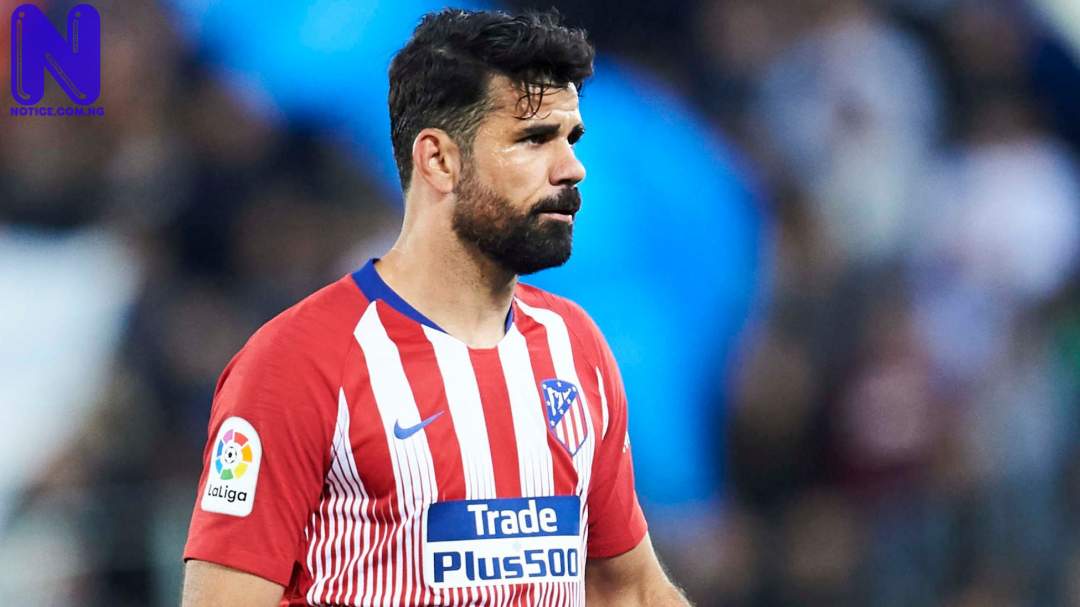 Ex-Chelsea striker, Diego Costa could be in line for a shock return to the Premier League, with Arsenal reportedly keen.

According to Goal, the Gunners are one of the clubs that have held informal talks with the 33-year-old.

Costa is close to finalising an agreement to terminate his contract with Brazilian outfit Atletico Mineiro.

Although Arsenal have not submitted an official enquiry for Costa, manager Mikel Arteta remains eager to bolster his attacking options in the January transfer window.

With the out-of-favour Pierre-Emerick Aubameyang on international duty at the Africa Cup of Nations and Folaring Balogun loaned to Middlesbrough this week, Arteta’s choices up-front are limited.

Alexandre Lacazette and Eddie Nketiah are the only two recognised strikers in the squad, but both are out of contract at the end of the season and have combined for just three Premier League goals so far this term.

Costa scored 58 goals in 120 appearances in all competitions over three seasons at Stamford Bridge, winning the Premier League and the League Cup in 2015 and lifting another league title in 2017.