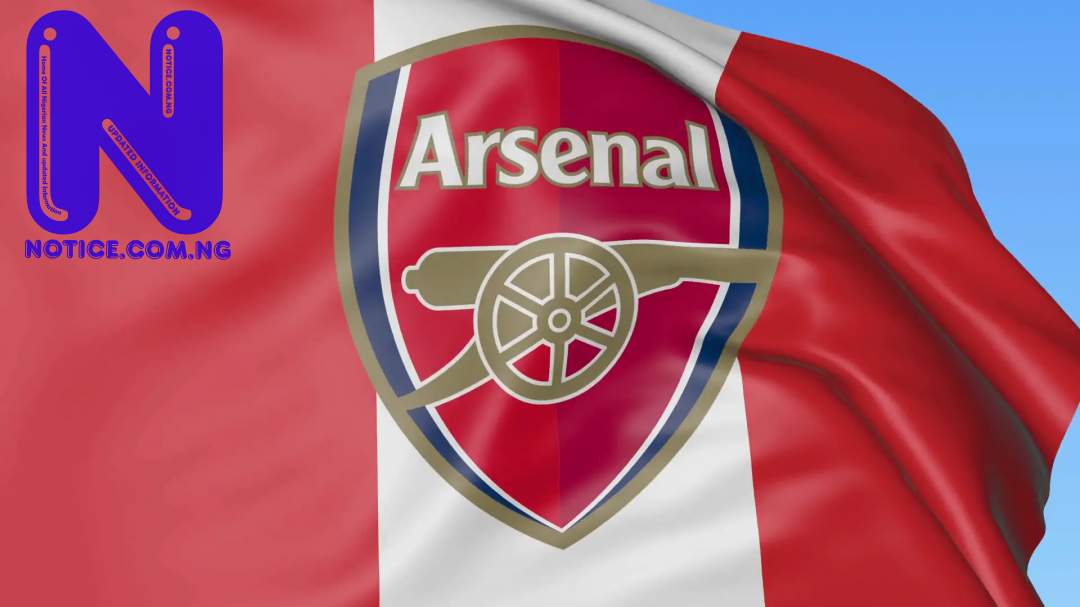 Ex-Arsenal midfielder, Michael Thomas, has urged the club to sign five new players for their manager, Mikel Arteta, this summer transfer window.
The five players are Achraf Hakimi, Ryan Bertrand, Yves Bissouma, Martin Odegaard, and a left-winger.
Thomas stated this ahead of Arsenal’s Europa League clash against Slavia Praha on Thursday night.
“I don’t think Arsenal need to be thinking about a new manager just yet,” Thomas told CaughtOffside.
“A new manager will experience the same issues until they have their own team of players in place to produce what they want.
“I think Arteta needs to finish the season on a high with the Europa League and try and get more of his own players integrated into the team.
“If then he cannot get his group of players to perform, then Arsenal as a club will have to decide where they go from there.
“I would say a minimum of five signings are needed: a right-back (Achraf Hakimi), left-back (Ryan Bertrand), central midfield (Yves Bissouma and Martin Odegaard), and a left-winger.”