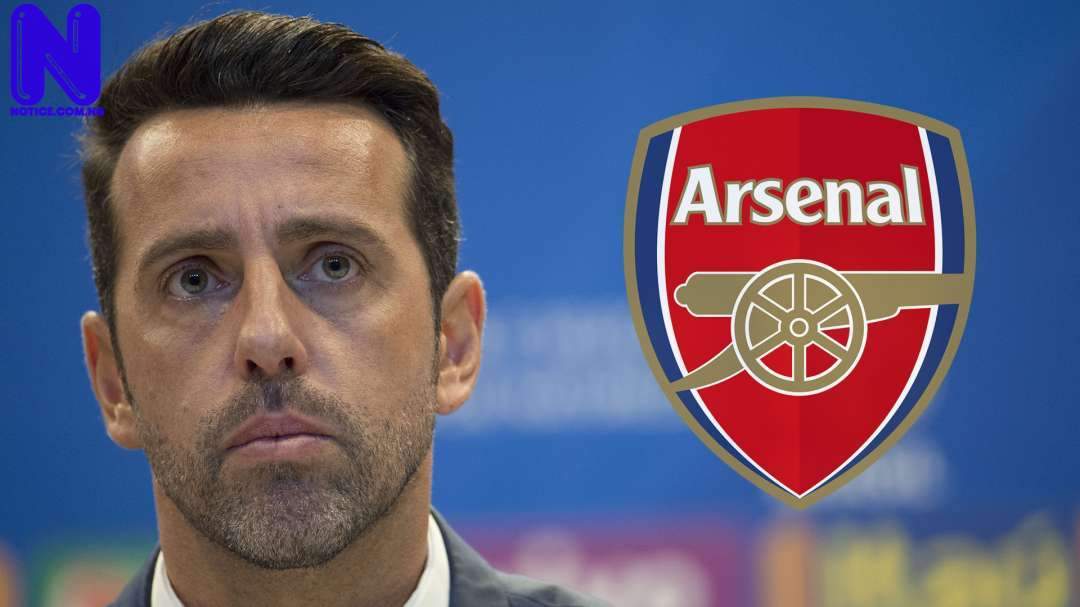 Arsenal technical director, Edu, has publicly backed manager Mikel Arteta.
Edu, speaking with the UK Mirror, insisted there no was private discussions about a managerial change and called for stability.
Arteta has come under pressure after a run of five Premier League games without a win.
It has left Arsenal 15th in the table, just five points above the relegation places, ahead of Wednesday’s home fixture against Southampton.
“I think the club needs stability right now, we have faced so many changes. It is not about Edu, Mikel, it is about stability. Now is the time to try and be a stable club in the old sense – externally and internally, we need that.
“Since we arrived here we have been changing, changing, changing, now is time to be stable and together at the same time,” Edu said.