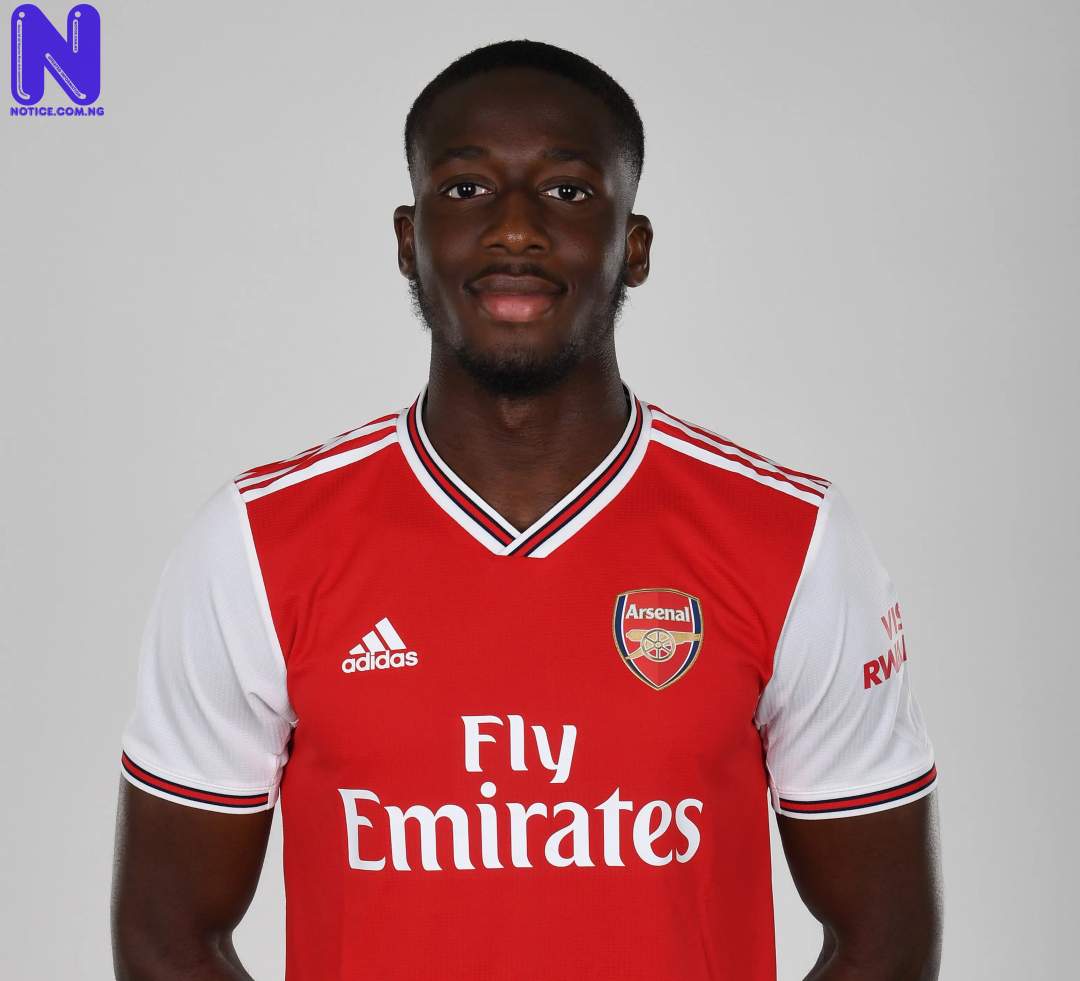 English Premier League (EPL) giants, Arsenal has confirmed that Nigerian defender, Joseph Olowu, has left the club to join Cork City on loan for the rest of the season.

Olowu, 20, joined the Gunners from Charlton Athletic at aged 13.

The player signed his first professional contract with Arsenal in December 2017.

Arsenal disclosed this in a statement on their official website on Thursday.

“Joseph Olowu has joined Ireland Premier Division side Cork City on loan until the end of the season,” a club statement read.

“The 20-year-old joined Arsenal from Charlton Athletic at aged 13.

“He has since developed through our youth development ranks.

“The defender captained our under-18s side before making his debut for our under-23s in June 2017.

“Joseph scored one goal in 12 appearances for Arsenal’s U23s so far this season.”