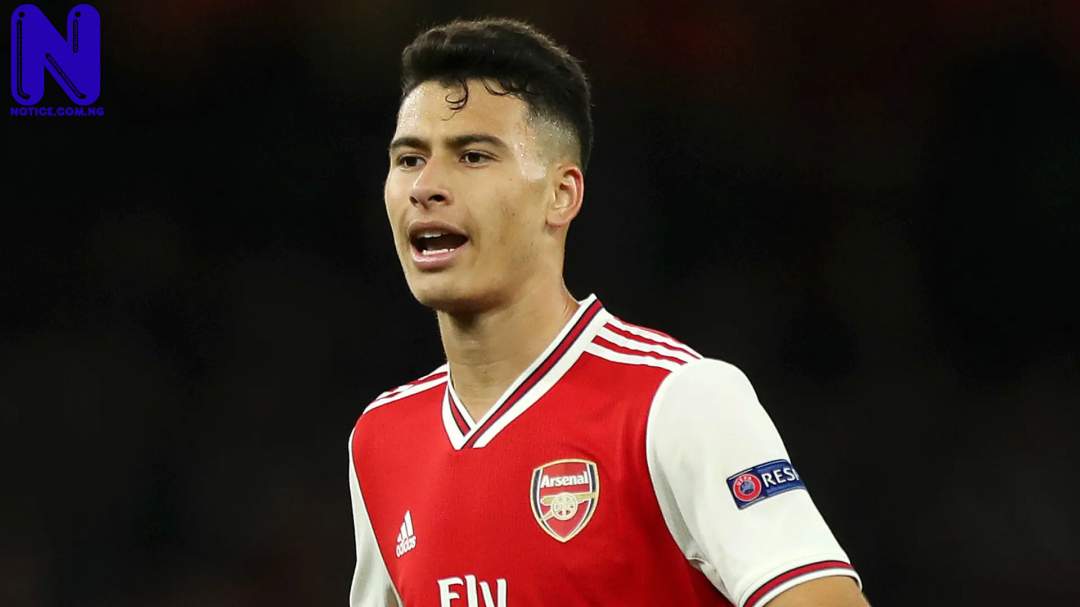 Arsenal striker, Gabriel Martinelli, has said that the club has blocked him from playing for Brazil U23s.

Martinelli only moved to the Emirates last summer from Ituano FC.

The 18-year-old has become an instant sensation with the Gunners, netting 10 goals in all competitions.

This has made him the first teenager to achieve the feat for Arsenal since Nicolas Anelka since 1998/1999,

Martinelli has won two caps for Brazil U23s and said he was called up to play in a pre-Olympic tournament between 18 January and February 9.

“I said that if it was up to me I would play.

“But we knew it would be difficult. It was a time when I was a started at Arsenal, and people preferred not to let me go.

“He (Brazil general coordinator Juninho Paulista) already called me, spoke to me and congratulated me on what I’m doing. I haven’t been called up yet, but I’m very calm about it.

“We talked a little after he went to the national team. He called me, said that this was the opportunity of my life, that I should give my best because things would go well,” Martinelli told UOL.