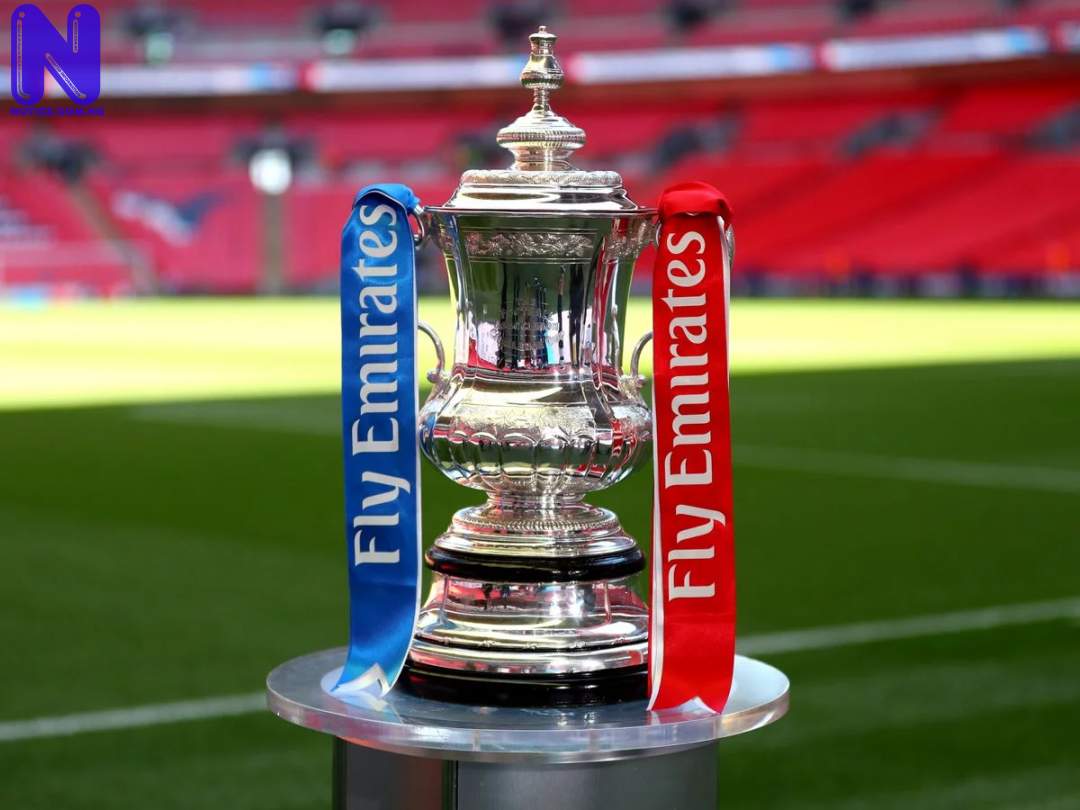 All the clubs left in the FA Cup after the third round, will discover their next opponents by Monday night.
It will be a double draw, as both the ties for the fourth and fifth round will be conducted.
Arsenal, Manchester United, Chelsea, Manchester City, Liverpool and Tottenham Hotspur will be in the hat.
Also, there will be League Two side, Crawley Town who shocked Leeds 3-0 on Sunday.
The draw is scheduled to take place from 7.10pm GMT on Monday, January 11, 2021.
The FA Cup fifth round draw will follow, with a scheduled start time of 7.23pm GMT.
The 16 fourth round ties will be played across the weekend of January 23 and 24. The eight fifth-round ties will be played on Wednesday, 10 February.