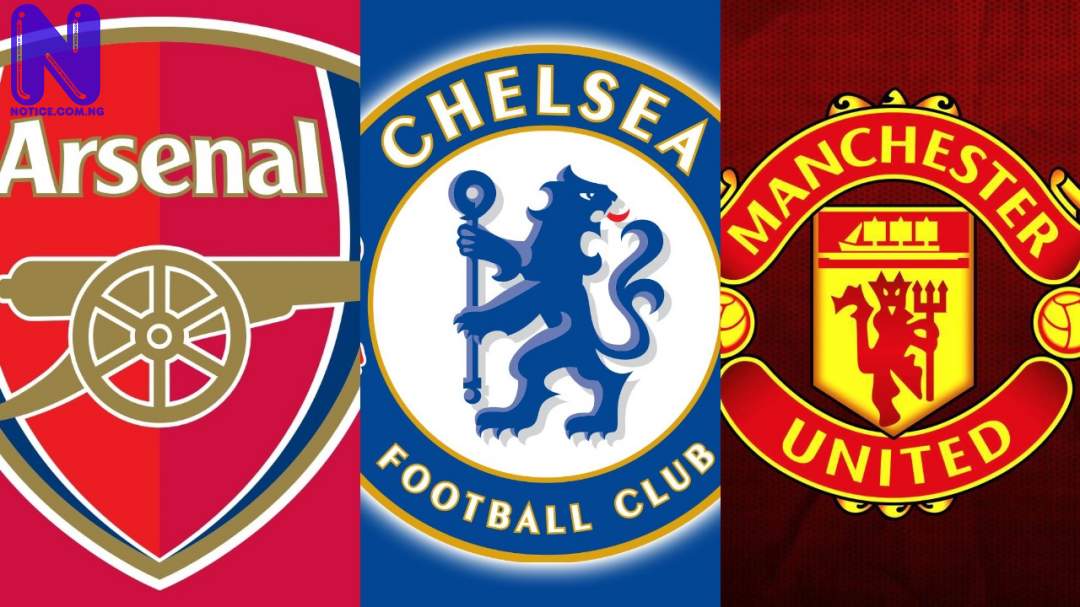 The Premier League teams that played in Europe last season, are set to pay a huge TV bill, as they continue to bear the impact of the coronavirus.
European Club Association (ECA) chairman, Andrea Agnelli, on Tuesday revealed that the continent’s biggest clubs and UEFA, have agreed to pay back up to £519million to its broadcast partners.
Liverpool, Chelsea, Arsenal, Tottenham, Manchester United, Manchester City and Wolves represented England in the Champions League and Europa League during the 2019/2020 campaign.
Along with the rest of Europe’s elite, they will now pay a huge rebate to TV companies.
Agnelli said: “We have seen very important rebates to the principal broadcasters both at domestic level and at the international level.
“We have seen a £330million rebate in the Premier League, we have seen a downturn in the Bundesliga domestic rights of about €200million.
“We are in the process of finalising the account with UEFA with a reduction of around €575million (£519m) for the international club competitions, and that is all money that is normally distributed.”
The figure that each club will pay individually, will be a percentage of their total earnings from their respective campaigns.