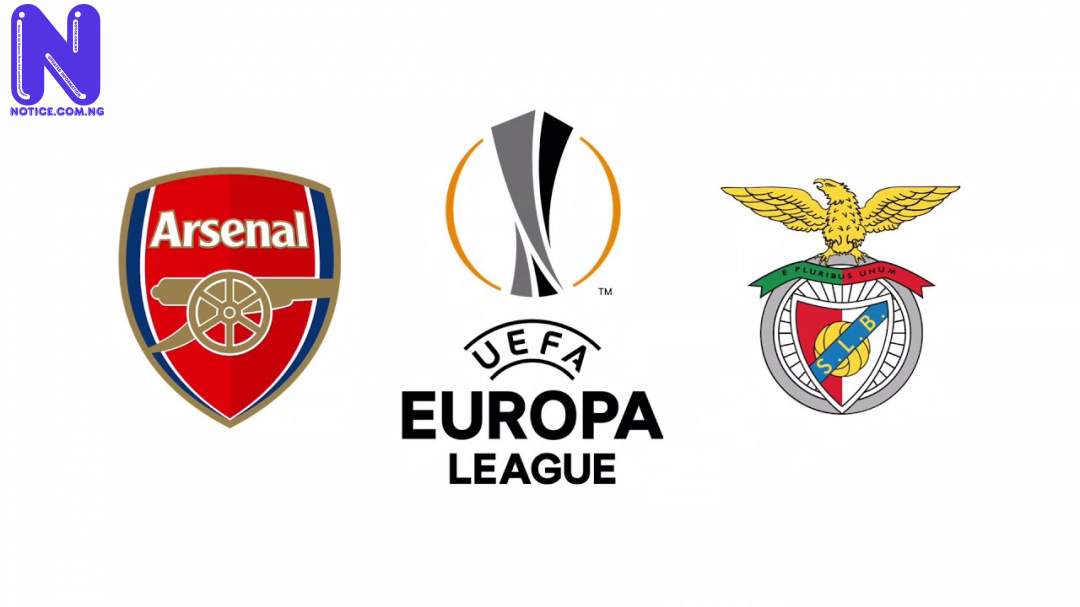 The two legs of Arsenal’s Europa League clash with Benfica this month will be played at a neutral venue in Rome, because of COVID-19 travel restrictions, As stated by The Evening Standard.
The Gunners were initially scheduled to travel to Lisbon on February 18 for the first leg, with Benfica arriving at the Emirates a week later on February 25.
However, government rules regarding travel between the UK and Portugal, means that can no longer happen.
Arsenal and Benfica have now agreed to move both matches to a neutral venue free of travel restrictions.
Mikel Arteta’s men will now travel to Rome instead, with the second leg also expected to be played in the Italian capital, although talks are still ongoing.
The venue is likely to be the Stadio Olimpico, home to both Roma and Lazio, with an official announcement expected in the next 24 hours.