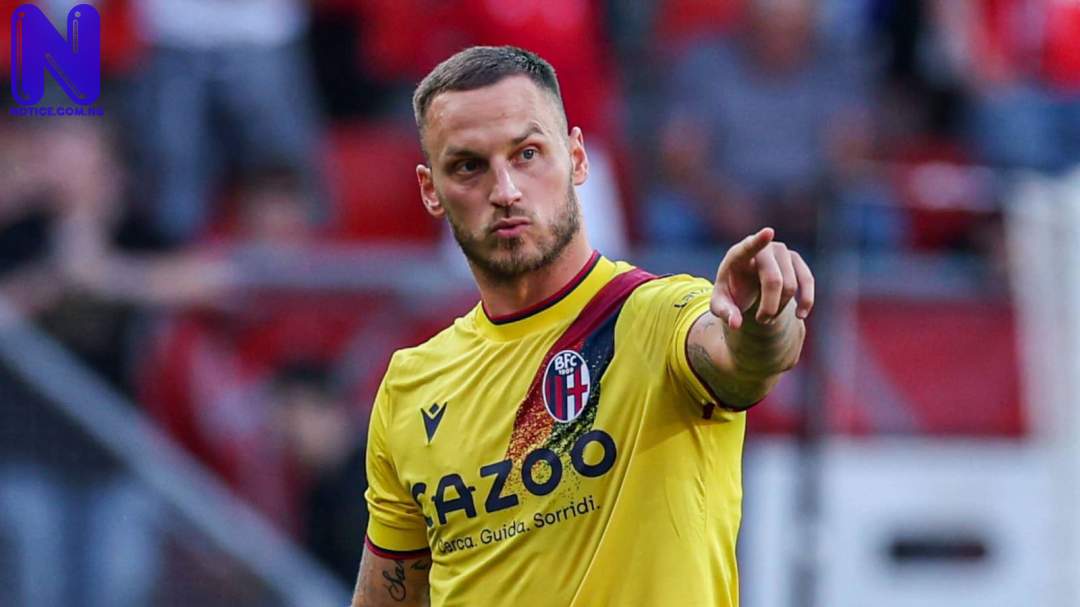 According to Calciomercato, Manchester United are ‘keen’ on signing Arnautovic this summer.

It is claimed that Erik ten Hag’s side are showing an interest in signing the 33-year-old, who has experienced life in the Premier League in the past with both Stoke City and West Ham United, respectively.

The Austrian is reportedly being considered as an option, as Man United look to strengthen their attacking options this new season considering the uncertain future of forward, Cristiano Ronaldo.

Ronaldo is keen to leave Man United this summer to join a top European club that can offer him Champions League football this season.

But an exit is yet to materialise, and no concrete offers have been forthcoming for the Portugal captain.

Tensions heightened further last week when Ronaldo was subbed off during Manchester United’s pre-season friendly 1-1 draw with Rayo Vallecano at Old Trafford as he left the stadium before full time – with manager Erik ten Hag describing his action as ‘unacceptable’.