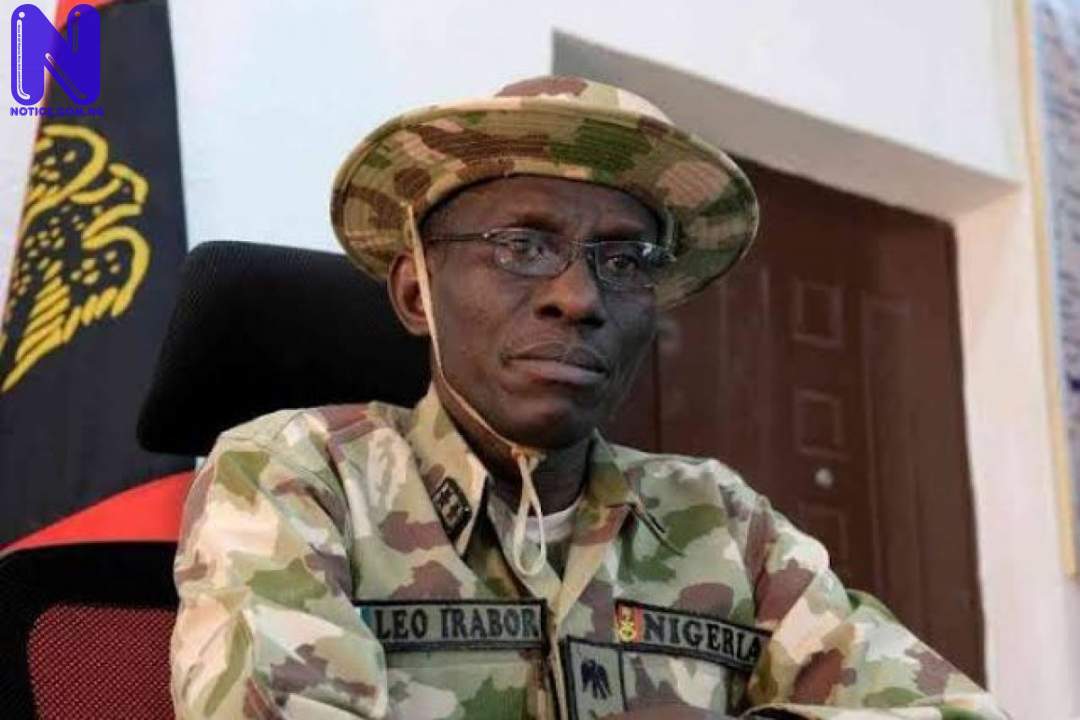 The Chief of Defense Staff, General Lucky Irabor, has dismissed claims that suspected terrorists are setting up camps around the Federal Capital Territory (FCT).

Yoruba sociocultural group, Afenifere on Wednesday raised the alarm that it obtaines intelligence from some sources that terrorists had started setting up camps around the FCT and Niger State, calling for immediate action.

He urged the public to disregard such report adding that people peddling such information do so to ‘fly agenda kites.'

"If there was anything like being claimed by those raising the alarm, the military would know," he said.

Speaking on the why the military chose to beef up operations the Southeast while bandits terrorizing citizens in the North were being pampered, the Defense Chief noted that insecurity varies from region to region.

"What you find in the southeast is different from what is obtainable in the north," he added.