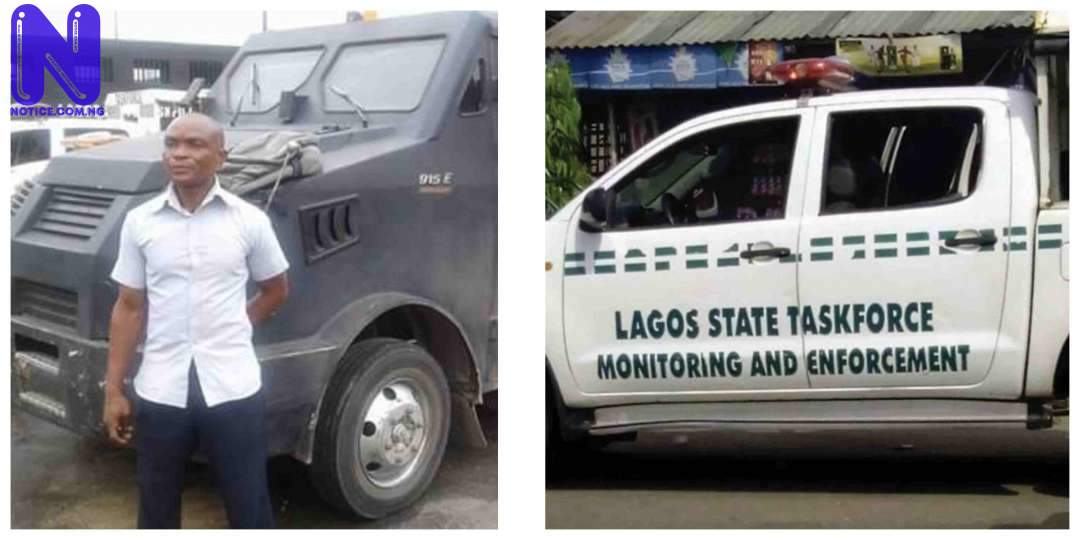 The Delta State Police Command on Wednesday confirmed an attack on a bullion van by suspected armed robbers.
The police said that the attack occurred at Ubulu-Okiti axis of Asaba-Benin express road, killing a police officer and two others.
The acting spokesperson of the police command in Delta, DSP Bright Edefe, who confirmed the incident to newsmen, said the incident took place on Tuesday.
He, in spite of that, said that the command had yet to get full details of the incident.

“I can confirm the attack on the bullion on Tuesday, but as I speak with you, we have yet to get full details of what happened,” Edefe said.
A community source, who pleaded anonymity, had told newsmen that the gunmen succeeded in robbing the bullion van, after overpowering the police escorts attached to the van.
“The hoodlums blocked the van at Ubulu-Okiti and started shooting and the police escorts returned fire.
“However, the armed robbers during the gun duel, killed a police man and two market women who were hit by stray bullets.
“They succeeded in emptying the bullion van and made away with the cash in a get-away car,” the source said.