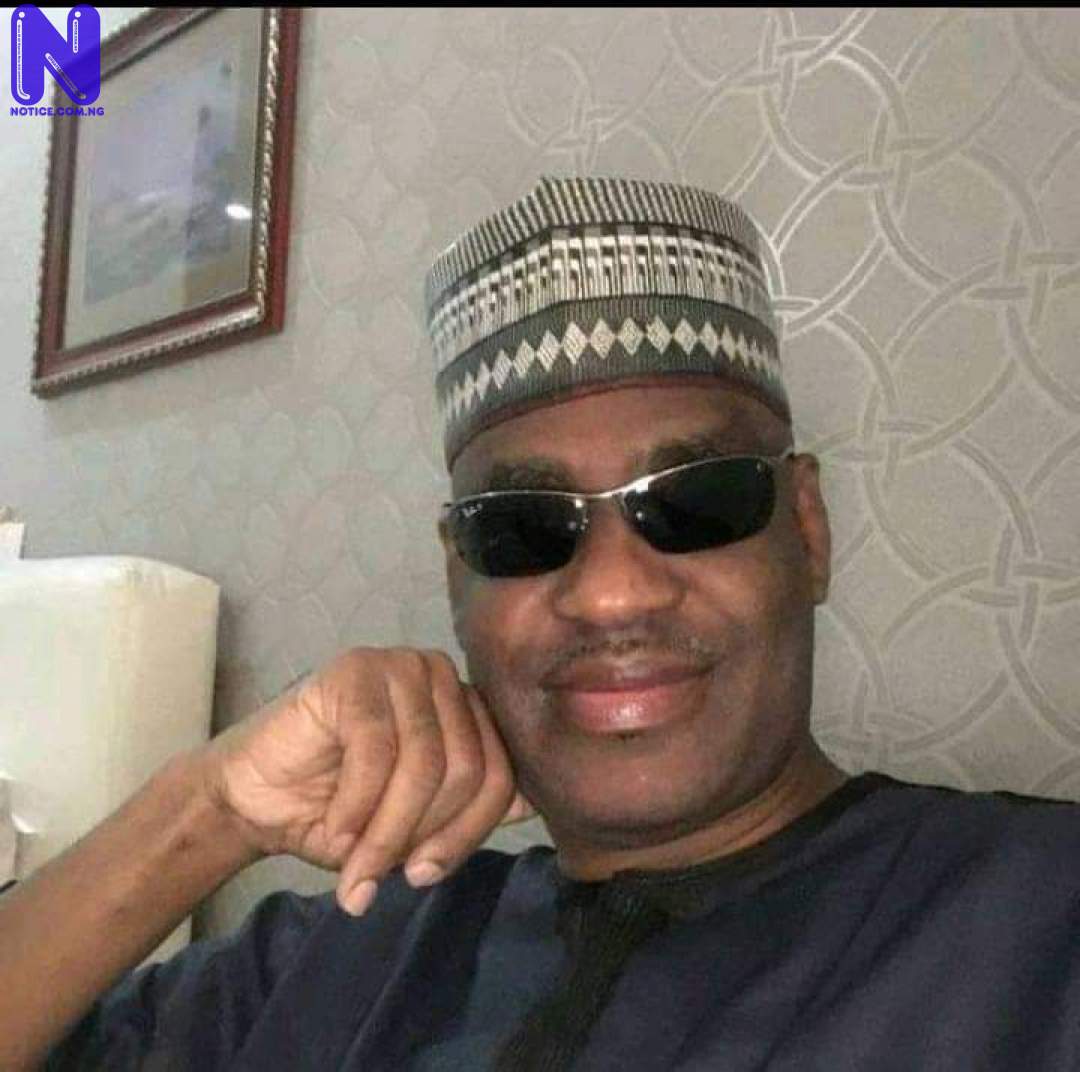 Some armed robbers on Sunday night invaded the residence of the Director of Works of the Abubakar Tafawa Balewa University, Bauchi, Engineer Hassan Sabo Jama’are and stabbed him to death.
Press gathered that the deceased was attacked by the robbers in front of his house at the Tudun Salmanu area of Bauchi metropolis as he was driving into his house.
It was gathered that the robbers made away with the deceased’s Honda Accord vehicle after the attack.
A source told Press that despite a cry for help by the deceased while he was being attacked, residents of the area could not come out to rescue him, adding that it was after the robbers had gone that neighbours came out and together with his family members rushed him to the Abubakar Tafawa Balewa University Teaching Hospital (ATBUTH), Bauchi.
Confirming the incident to Press on the telephone, the Bauchi State Police Public Relations Officer (PPRO), Mohammed Ahmed Wakil, informed that the incident occurred at about 10 pm on Sunday.
According to Wakil, a Deputy Superintendent of Police, the gang stabbed the deceased with knife while he was trying to enter his house.
“After stabbing him, the robbers went away with his car, Honda Accord with registration number, EKY 388 CP.
“After the robbers left, his neighbours and family members took him to the hospital where he was confirmed dead,” the PPRO informed.
He stated that the incident was reported to the police at “C” Division, adding that the police promptly responded and conducted a search in the area but could not see any of the robbers.
The police spokesman, in spite of that, said that the State Commissioner of Police, Tanko Lawal Jimeta, has directed that discreet investigation be conducted into the incident with a view to arresting the fleeing armed robbers for them to face justice.