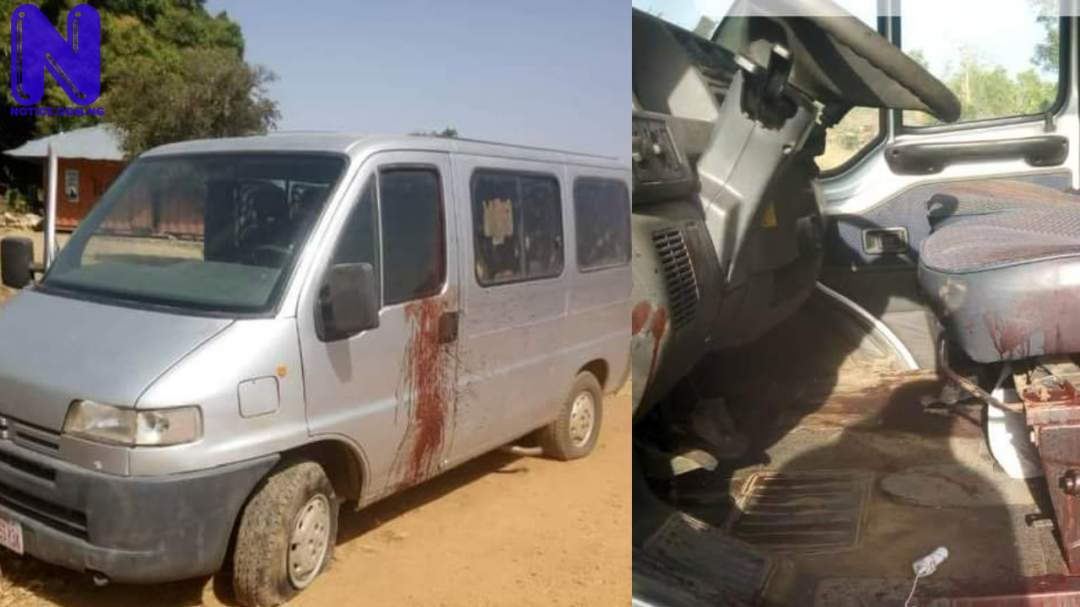 The Kaduna State Government on Wednesday, confirmed that armed bandits injured two in Kajuru local government area.
A statement issued on Wednesday evening by the state Commissioner for Internal security and Home Affairs, Mr. Samuel Aruwan explained that “Security agencies have reported that armed bandits attacked a van with two occupants at the Kurmin Idon axis of the Kaduna-Kachia road in Kajuru local government area.
“According to the report, the driver of the van ran into a barricade set up by the bandits, who opened fire on the moving vehicle. Both occupants were then hit by shots on the arm.
“The injured victims, Samson Maikano and Monday Wisdom, were assisted by security agencies and community leaders who got them to a hospital for comprehensive medical attention.” The statement said
Mr. Aruwan explained that, Governor Nasir El-Rufai, after receiving the report, thanked the community leaders and security agencies for coming to the aid of the injured victims, and prayed for their quick and full recovery.
“Security agencies are sustaining patrols in the general area.”

DO YOU KNOW >>> Bandits kill five, kidnap eight others in Niger villages